The Supreme Court on Friday said that the indefinite internet suspension was not permissible as it asked the Jammu and Kashmir administration to review the existing ban on the internet within a week. 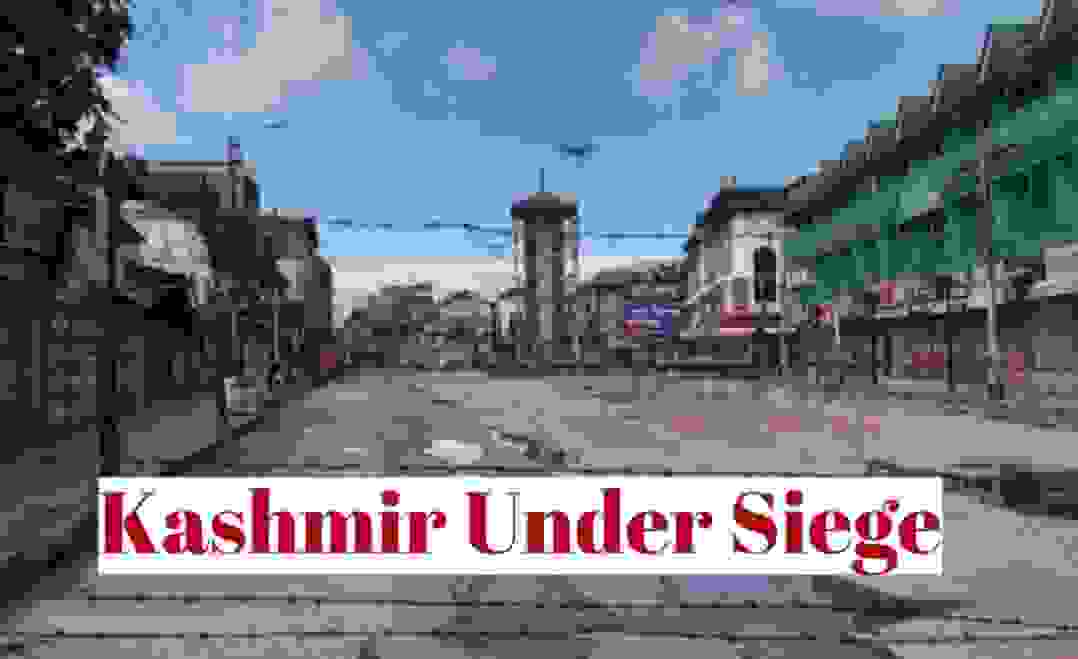 A three-judge bench comprising Justices Subhash Reddy, NV Ramana and BR Gavai said that freedom of speech and expression included the right to access to the internet within Article 19 of the Indian constitution.

“We declare that the freedom of speech and expression and the freedom to practice any profession or carry on any trade, business or occupation over the medium of internet enjoys constitutional protection under Article 19(1)(a) and Article 19(1)(g). The restriction upon such fundamental rights should be in consonance with the mandate under Article 19 (2) and (6) of the Constitution, inclusive of the test of proportionality,” Livelaw website quoted the Supreme Court bench as saying.

Reading the judgment, Justice Ramana said, “Our limited concern is to find a balance regarding security and liberty of people. We only here to ensure citizens are provided their rights. We will not delve into the political intent behind the orders given.”

According to NDTV, the top court also criticised the repeated use of Section 144, a colonial-era rule to ban large gatherings in Jammu and Kashmir, whose status as a full-fledged state was changed into a union territory after the central government abrogated Article 270 on 5 August. The government had also bifurcated the state into two union territories. The bench said, “It can’t be used as a tool to oppress difference of opinion.”

The top court had reserved its order in November after hearing a host of petitions notably by Anuradha Bhasin, Executive Editor of Kashmir Times and Congress MP Ghulam Nabi Azad among others.

The top court also ruled that Prohibitory orders under Section 144 CrPC cannot be imposed to suppress the legitimate expression of opinion or grievance or exercise of any democratic rights. This will have far-reaching implications on the ongoing protests against the amended Citizenship Act as the government has often stopped citizens from staging protests by imposing Section 144 that prevents assembly of four or more people.