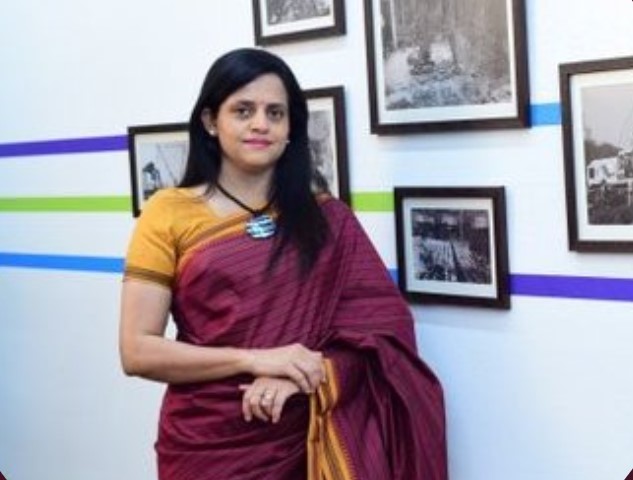 Taking to Twitter, Bhide wrote, “Sometimes to construct something new destruction becomes inevitable but it also paves the way for new life and new creation.”

The felling of trees in the Aarey Colony has become a hugely controversial topic after some reports said that more than a thousand trees have already been cut. The Mumbai Police, which had ordered prohibitory orders in the area in a bid to stop protesters to gather, has reportedly arrested 29 people.

The government has defended its move to cut trees saying that this was required to clear the land for construction of Metro car shed. The felling of trees started on Friday, days after the Bombay High Court ruled that Aarey Colony area was not a forest.

The decision to cut trees in Aarey Colony has united the supporters and critics of the BJP government together with all condemning the move.

Stop your bullshit of standing with placards & posting pictures on social media. If you really care, you need to teach them a lesson by ‘cutting’ down their arrogance this time.

From,
Another Mumbaikar Who Has Spent Several School Trips In #Aarey #RIPAarey pic.twitter.com/ZHRxNAF0ZC

A genocide has been committed by the Govt. Of Maharashtra by destroying trees at #Aarey. Why this kind of #Emergency has been Imposed in and around Aarey. ? I condemn the arrests of activists & demand their immediate release. Let’s be prepared for the nature’s backlash. pic.twitter.com/C2VGITFLoX

They have cut the #Aarey forest trees.

They have cut our lifeline. #RIPAarey

How to kill ‘The Spirit of Mumbai’?

Well, first cut off its lungs..#Aarey