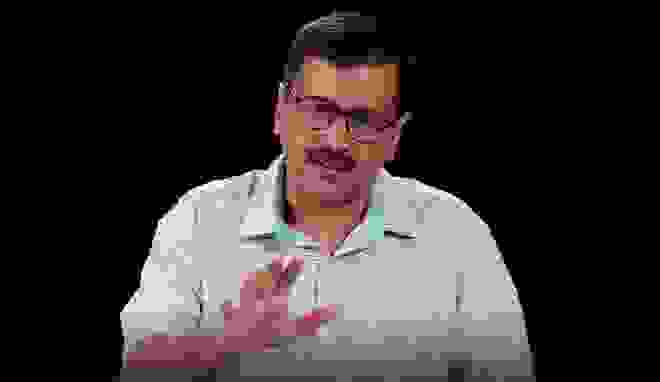 “I have full faith that in the coming times, the Centre will take concrete steps on it (economic slowdown). This is one situation where the country has to stand as one and repair the economy,” News agency PTI quoted Kejriwal, who was reportedly speaking on the sidelines of an event in Delhi.

The Delhi chief minister said that his government will extend full support to whatever ‘steps the Centre will take to repair the economy.’

EXCLUSIVE: 'It's a living hell in Kashmir'

Kejriwal’s comments came after NITI Aayog Vice Chairman Rajiv Kumar made stunning confession stating that the current economic slowdown posed an ‘unprecedented situation that India has not faced in last 70 years.’ “From last 70 years, government of India has not faced this sort of liquidity situation where entire financial sector is in churn and nobody is trusting anybody else,” news agency ANI quoted Kumar on Thursday.

Kumar, however, told news agency IANS that the Reserve Bank of India was taking steps to deal with the situation. He said, “The RBI Governor has himself said that there are several indications of a slowdown in the economy. That is why the central bank has taken the step of further reducing the repo rate.”

The current crisis in the economy may pose a serious challenge to Prime Minister Narendra Modi’s ambition to achieve a $5 trillion economy for India in the coming five years.