In a gruesome development, a pregnant elephant has died in Kerala after eating a pineapple filled with firecrackers. The fruit reportedly exploded in her mouth, causing extreme injuries that eventually led to her painful death. The elephant died standing in a river with her head buried inside the water on 27 May. This was revealed by Forest Officer Mohan Krishnan, who was part of the rapid response team to rescue the animal, wrote a moving note in Malayalam with a series of photos of the elephant standing in water. 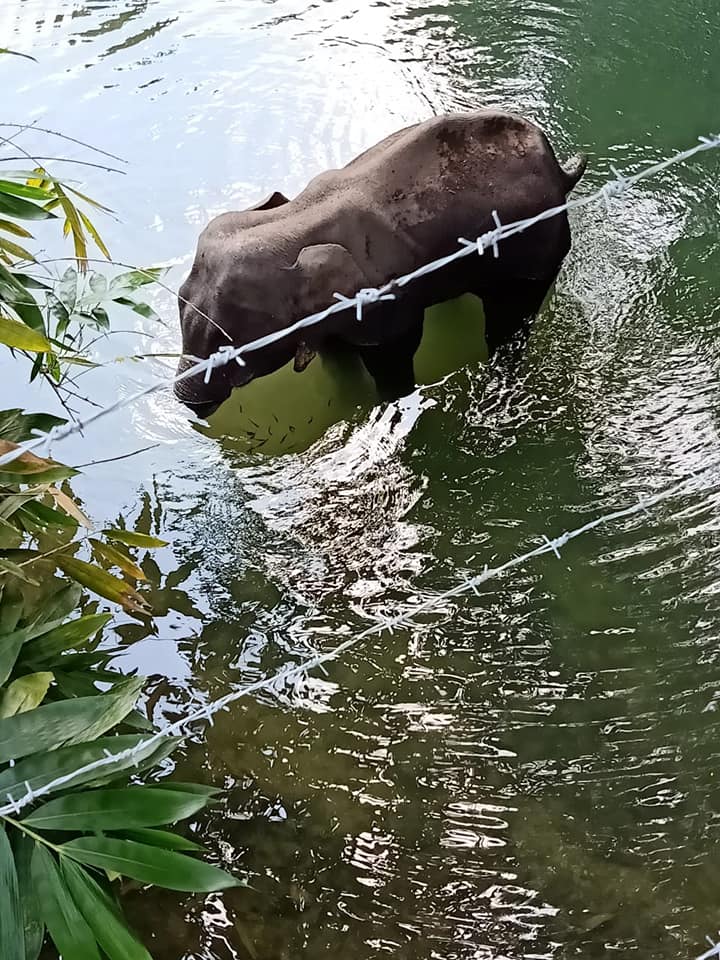 Krishnan wrote that the elephant had left the forest and wandered into a nearby human population in search of food in Kerala’s Silent Valley in Palakkad. According to the forest officer, it was in the village that someone fed her pineapple filled with explosives. 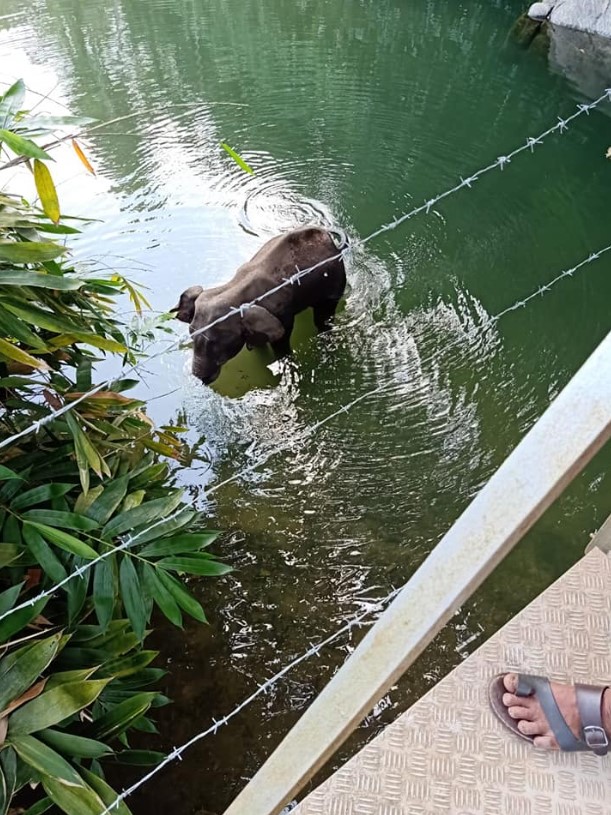 Krishnan wrote, “She trusted all of them. When the pineapple or some other fruit she ate exploded she must have been shocked not about her own fate but the child she was going to deliver 20 months later.”

The explosion in her mouth was so powerful that it badly damaged her mouth and tongue. The elephant, Krishnan wrote, kept moving across the village in great pain, unable to consume anything. Yet, she did not harm anyone out of anger.

“She didn’t harm a single human being even when she walked in pain. She didn’t damage a single home. That’s what I said that she was full of goodness,” he wrote. 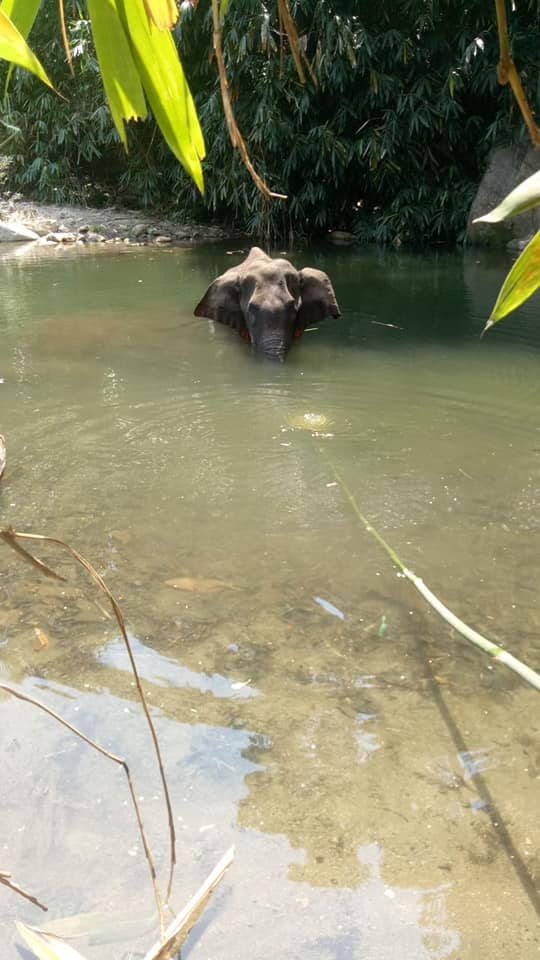 Unable to bear the pain, the elephant travelled to the nearby Velliyar River and stood there with her head buried inside the water understandably to seek relief from the pain. Krishnan said that this may also have been to keep flies away from her wounds. Standing inside the river, the elephant silently died.

The elephant was carried in a truck to the forest where she spent her childhood. “We bowed before her to say sorry,” Krishnan concluded.