Former Punjab Congress chief Sunil Jakhar on Thursday formally joined the BJP, ending his 50-year-old association with India’s grand old party. Jakhar said that the decision to join a divisive party such as the BJP was for ‘nationalism, unity and brotherhood’ in Punjab. 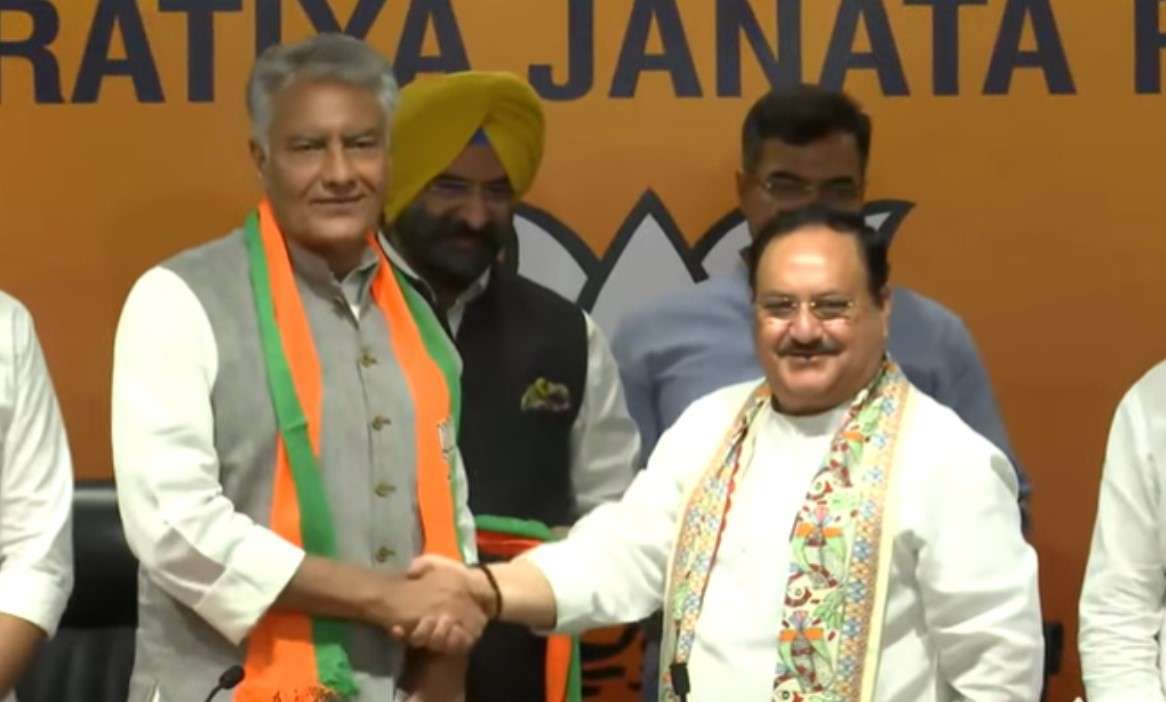 Jakhar joined the party in the presence of BJP President JP Nadda.

Jakhar said, “This is not an easy step. My family’s had a 50-year-old association with the Congress party. From 1972 till today, my family has considered the Congress as its family and supported it both in good and bad times.”

The Congress had also lost the assembly polls this year, paving the way for the AAP to form its first-ever government. Soon after the Congress’ defeat in Punjab, Jakhar had taken a dig at his own party.

“An asset – r u joking ? Thank God he wasn’t declared a ‘National Treasure’ at CWC by the ‘Pbi’ lady who proposed him as CM in first place May be an asset for her but for the party he has been only a liability. Not the top brass, but his own greed pulled him and the party down,” Jakhar had tweeted.