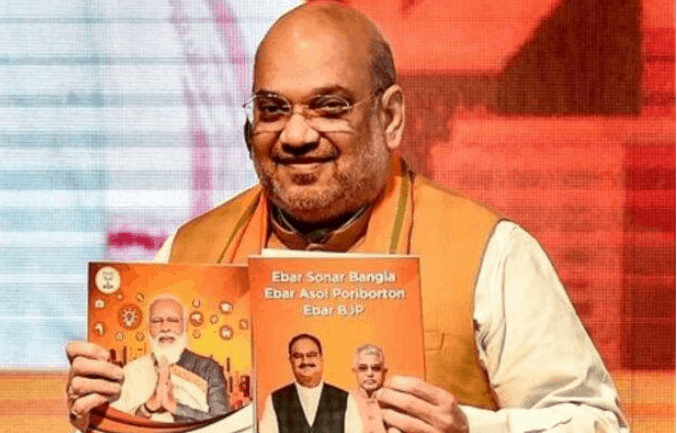 Addressing an election rally in Uttar Pradesh’s Anupshahr, Shah said, “In recent days Akhilesh (Yadav) ji made Jayant Chaudhary sit next to him. Jayant ji feels that he will be heard if their government is formed (in Uttar Pradesh). Jayant Ji, don’t live in this misconception. Why will a person, who doesn’t listen to his own father and uncle, listen to you?”

This came just after Chaudhary said that he was not interested in becoming Bollywood actor Hema Malini, leaving the audience of his poll rally in splits. Addressing an election rally, Chaudhary said that one of his party colleagues, Yogesh Nauhwar, the RLD chief said that Amit Shah had offered the latter to make ‘Hema Malini’ if he joined the BJP.

Not too long ago, Shah had desperately tried to woo RLD leaders to join the BJP. After his meeting with Jat leaders in Delhi, Shah had said that BJP’s doors would always be open for Chaudhary and other RLD leaders. The BJP leader had also claimed that Akhilesh Yadav would dump Chaudhary after winning the elections.

Uttar Pradesh goes to the polls in seven stages with the counting of votes scheduled to be held on 10 March.