In a dramatic development, the Ministry of Home Affairs headed by Amit Shah has decided to take control of the probe into the death of Thane-based businessman Mansukh Hiran to the National Investigation Agency. Hiren was found dead hours after his SUV full of explosives was discovered from outside Mukesh Ambani’s house in Mumbai. 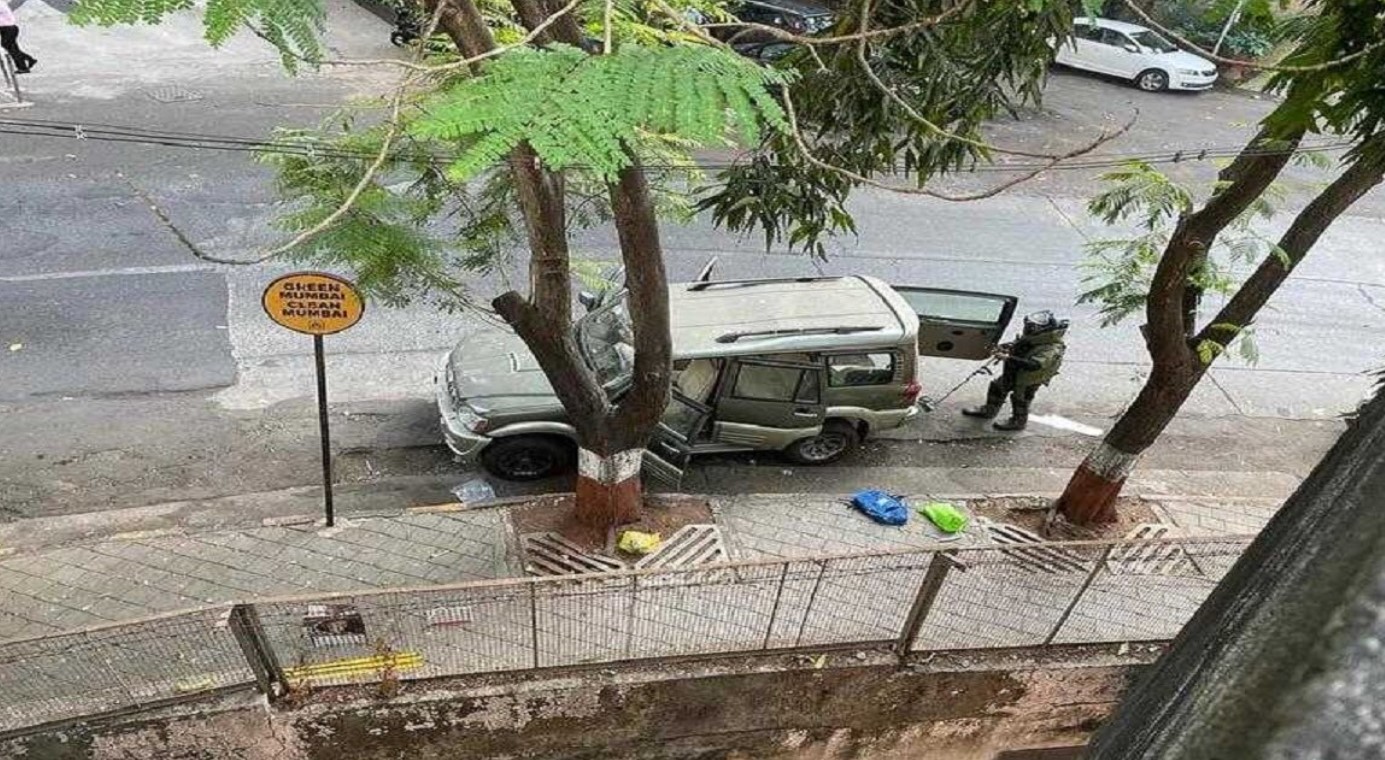 Hiren’s death was being probed by the Maharashtra ATS, while the NIA was already investigating the case related to the recovery of a Scorpio SUV, parked near Ambani’s residence Antilia in south Mumbai. The vehicle was laden with gelatin sticks. The discovery of the vehicle followed by Hiren’s death had led to the arrest of Mumbai Police’s Assistant Police Inspector, Sachin Waze.

The Maharashtra government had later suspended Vaze before shockingly announcing the removal of Param Bir Singh from the post of Mumbai Police Commissioner. Both Vaze and Param Bir Singh were instrumental in the arrest of Republic TV founder Arnab Goswami and the unearthing of the TRP Scam against him.

Meanwhile, a news report by PTI said that Forensic Science Laboratory in Mumbai’s Kalina has found in its preliminary analysis that gelatin sticks recovered from the SUV parked near industrialist Mukesh Ambani’s house were capable of triggering only a low-intensity blast.