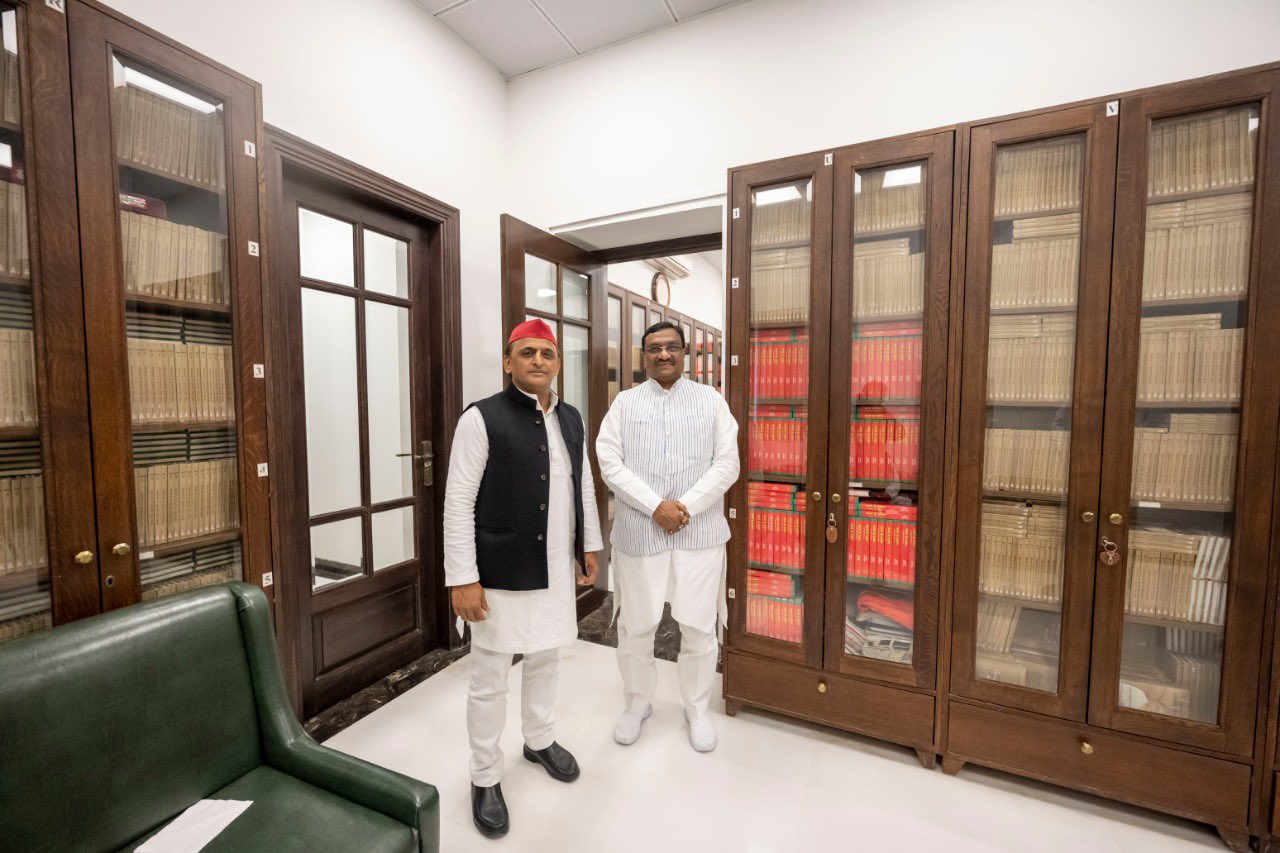 Saini, in his resignation letter said that he had worked hard to strengthen the party’s base amongst farmers, Dalits, educated youth and businessmen. But, he added, the Adityanath government had always treated these groups with disdain.

Former Uttar Pradesh Chief Minister Akhilesh Yadav later tweeted a photo of himself with Saini welcoming him in the Samajwadi Party.

Shakya was quoted by ANY as saying, “Swami Prasad Maurya is the voice of the downtrodden and he is our leader. I am with him.”

"Swami Prasad Maurya is the voice of the downtrodden and he is our leader. I am with him," Shakya writes in his resignation letter to the party pic.twitter.com/QMBw9JDAlG

Swami Prasad Maurya was the first cabinet minister to rock the BJP boat in Uttar Pradesh. He later joined the Samajwadi Party. Hourslater, an arrest warrant was issued against him for a hate speech he made in 2014.

Mukesh Verma, also an OBC leader, quit the party accusing the BJP leadership of not listening to him. He, however, did not say if he was going to join the Samajwadi Party.