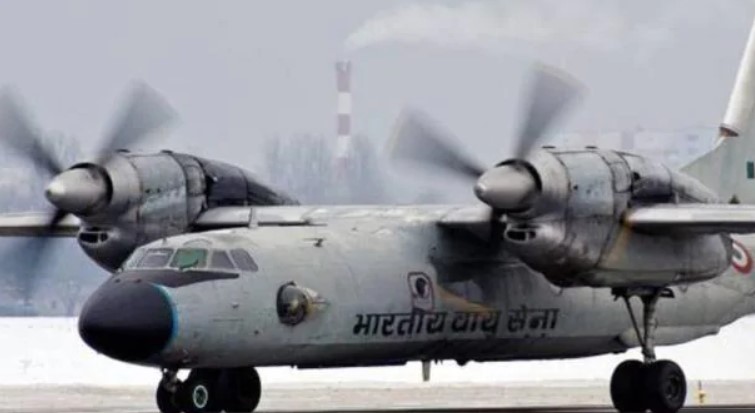 The IAF personnel travelling in the ill-fated transport plane belonged to the 43rd Squadron of the Indian Air Force. The aircraft tail number has been described as KA2752.

The AN-32 transport aircraft had gone missing near the China border after it took off at 12.25 pm from Jorhat. A senior IAF functionary said that the Search and Rescue (SAR) team of the IAF will confirm any survivors.

Some reports suggested that wreckage had been found near Payum in Arunachal Pradesh. The plane was expected to land at the Mechuka Advanced Landing Ground in Arunachal near China border.

Defence Minister Rajnath Singh had said that he had spoken to the Vice Chief of the Air Force about the incident adding that ‘steps are being taken by the IAF to find the missing aircraft.’ “I pray for the safety of all passengers on board,” he had tweeted.