In a significant development, the Election Commission on Thursday said that DMK leader and former Union Minister A Raja had violated the Model Code of Conduct and banned him from campaigning for 48 hours in the ongoing assembly polls. 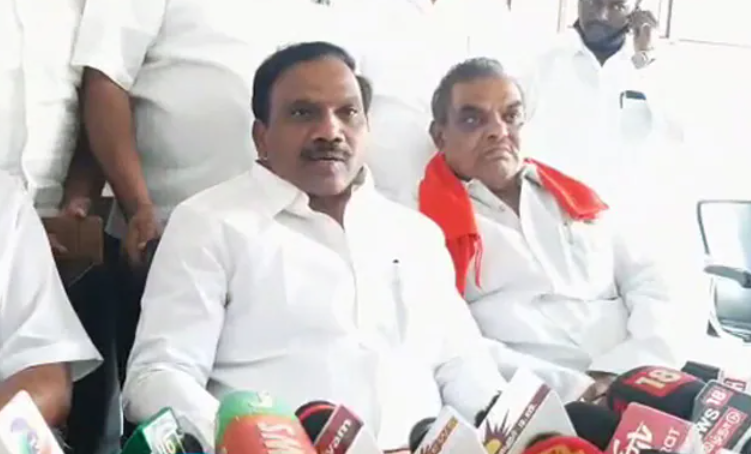 The poll back body also warned Raja to not repeat his offence in the future as it found the DMK leader guilty of violating the model code of conduct for his derogatory remarks against Tamil Nadu Chief Minister K Palaniswami.

The Election Commission of India also struck off Raja’s name from the list of DMK’s star campaigners while banning him from campaigning for 48 hours ‘with immediate effect.’

The order by the EC said, “The Commission advises you to be watchful and not to make intemperate, indecent, derogatory, obscene remarks and lower the dignity of women in future during the election campaign.”

The EC said that ‘A Raja’s speech was not only derogatory but also obscene and lowered the dignity of the motherhood of women, which is a serious violation of the poll code.’

Assembly polls will be held in Tamil Nadu on 6 April in a single phase. The counting of votes would take place on 2 May along with four other states that go to polls between 27 March and 29 April. The campaigning for the Tamil Nadu assembly polls will end on the evening of 4 April. This effectively means that Raja would only be able to campaign for his party for just one day now.