The Election Commission on Friday announced that assembly elections in Jharkhand for the 81 seats will be held in five phases. Addressing a news conference in Delhi, Chief Election Commissioner Sunil Arora said that the counting will take place on 23 December adding that the poll panel was aware of Christmas celebrated by the state’s Christian community on 25 December. 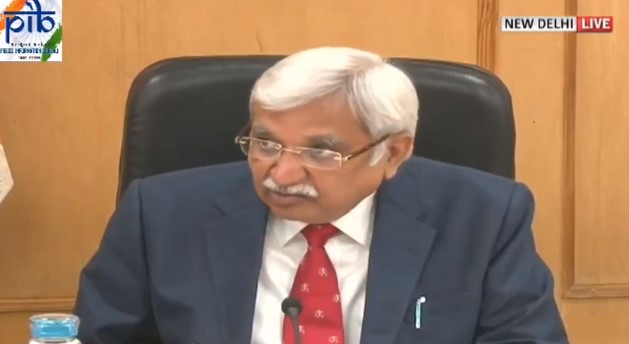 The counting for all 81 seats will take place on 23 December.

?LIVE Now#ElectionCommission of #India announces the schedule for #Jharkhand #AssemblyElections2019

Arora said that this was not the first time that polls in Jharkhand were being held in five phases adding that the state had gone to polls in the same number of phases even five years ago.