At least eight COVID-19 patients have died after a fire broke out at Ahmedabad’s Shrey Hospital in Gujarat’s business capital. Prime Minister Narendra Modi, who hails from Gujarat, has condoled the death of the COVID-19 positive victims. 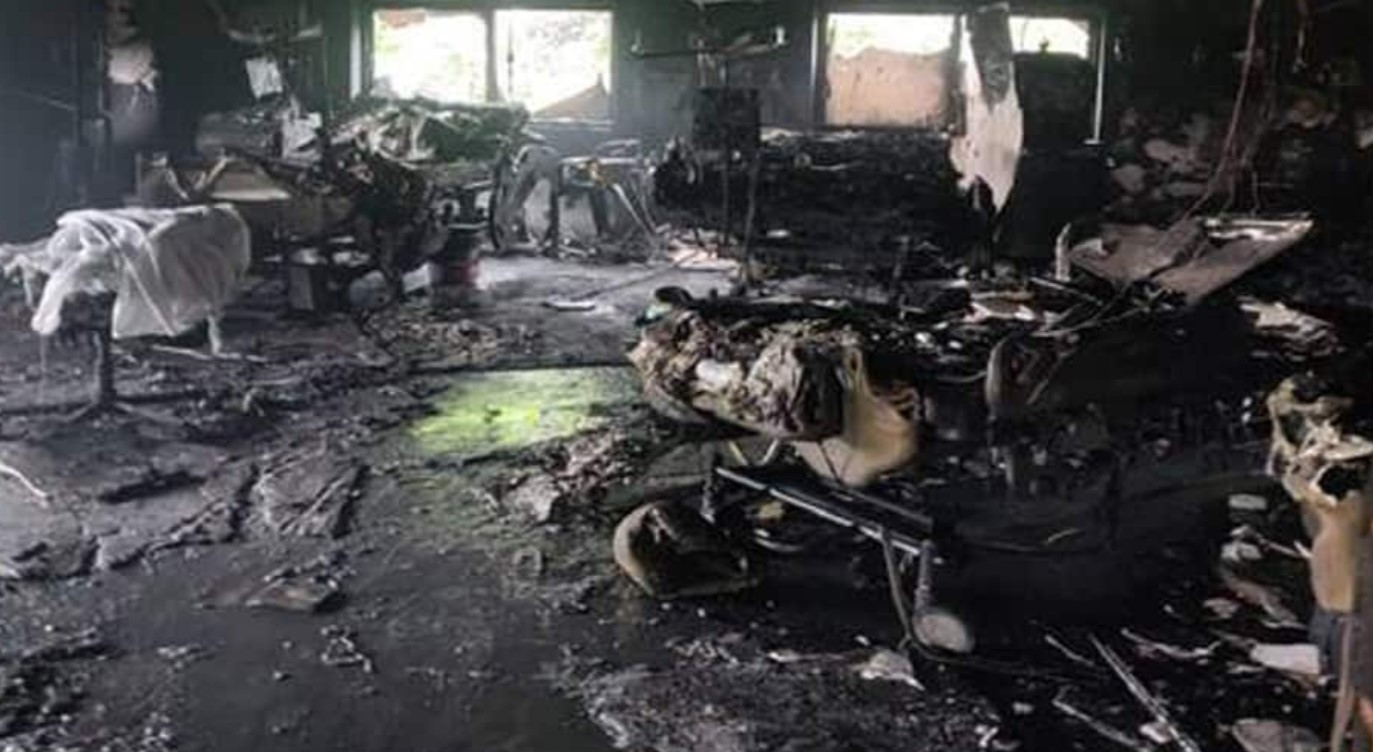 According to reports, the fire broke out in the ICU of Shrey Hospital at around 3.30 AM on Thursday morning. The hospital is located in the Navrangapura area of Ahmedabad. Among those killed are five men and three women.

Prime Minister Modi tweeted, “Saddened by the tragic hospital fire in Ahmedabad. Condolences to the bereaved families. May the injured recover soon. Spoke to CM @vijayrupanibjp Ji and Mayor @ibijalpatel Ji regarding the situation. Administration is providing all possible assistance to the affected.”

Saddened by the tragic hospital fire in Ahmedabad. Condolences to the bereaved families. May the injured recover soon. Spoke to CM @vijayrupanibjp Ji and Mayor @ibijalpatel Ji regarding the situation. Administration is providing all possible assistance to the affected.

Gujarat Chief Minister Vijay Rupani has ordered an inquiry and awarded Rs 4 lakh as compensation to the kin of those killed. Rs 50,000 compensation will be awarded to those injured in the incident.

LIVE UPDATES on this story and other big news will appear below:

18:03 PM: CBI gets in touch with Bihar Police in connection with the death of actor Sushant Singh Rajput: Officials. (PTI)

17:20 PM: A young couple was found dead inside a hotel in Krishna Nagar in the #UttarPradesh capital. No suicide note has been recovered. According to ACP Deepak Kumar, the staff of the hotel informed the police about the couple after they discovered their bodies in one of their rooms. (IANS)

16:42 PM: A 19-year-old woman and her lover were allegedly burnt to death by her family members in a village in Banda district of Uttar Pradesh. The police claim that it is a case of honour killing. (IANS)

16:27 PM: A 12-year-old girl is battling for her life at the All India Institute of Medical Science (#AIIMS) after she was allegedly harmed with a sharp object after being sexually assaulted by an unknown person in Outer #Delhi’s Paschim Vihar on Tuesday evening. The accused is still at large. (IANS)

14:51 PM: Bihar DGP Gupteshwar Pandey warns of legal action if IPS officer, who had gone to Mumbai to probe actor #SushantSinghRajput death case, is not released from ‘forcible quarantine’ by the end of the day. (PTI)