The Enforcement Directorate on Wednesday attached the properties of Maharashtra Minister Nawab Malik, who exposed the Narcotics Control Bureau in the case relating to the arrest of Shah Rukh Khan’s son Aryan Khan. Elsewhere, Malik has moved the Supreme Court challenging the Bombay High Court’s order rejecting his bail plea. The top court has agreed to hear his matter by Chief Justice of India NV Ramana has not fixed any date for the hearing. 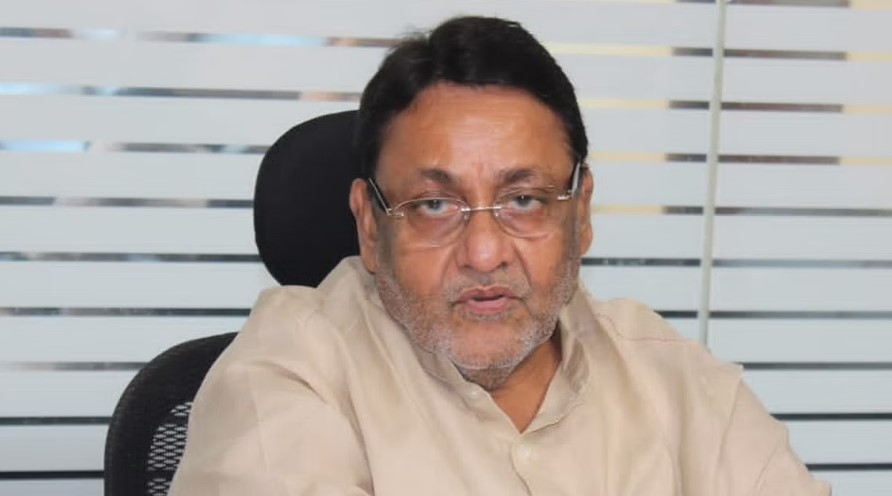 Meanwhile, CJI Ramana on Wednesday agreed to list Malik’s bail plea but did not fix any date. “We will list it” CJI Ramana, according to the Bar and Bench website said after senior advocate Kapil Sibal on behalf of Malik sought an urgent hearing before CJI Ramana.

Sibal was quoted as saying, “This is Nawab Malik’s matter where ED is taking proceedings. The act came into place in 2005, the transaction is prior to 2000. A transaction from 22 years ago is sought to proceed.”

A Bombay High Court Bench of Prasanna B Varale and Shriram M Modak had rejected Malik’s bail plea on 15 March.