The Election Commission on Sunday ordered the suspended IAS officer Mohammed Mohsin to return to his home cadre and report to the Office of the Chief Electoral Officer, Karnataka. Mohsin was suspended last week by the Election Commission for ordering an inspection of Prime Minister Narendra Modi’s helicopter in Odisha’s Sambalpur district, where the latter had visited to address an election rally. 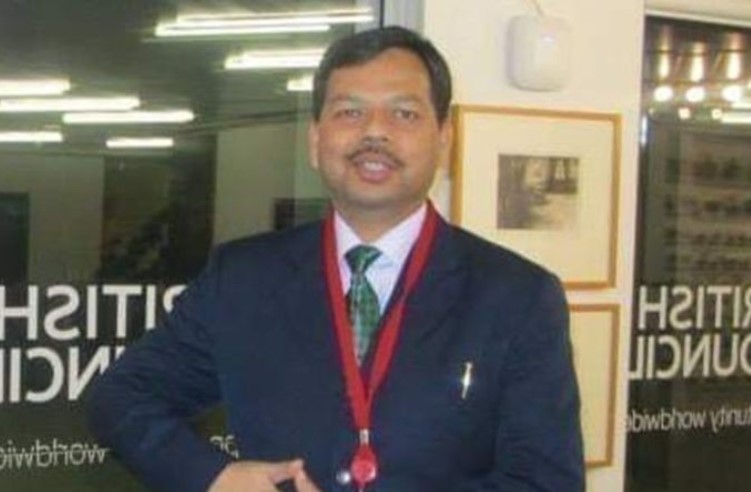 The new order by the Election Commission read, “With reference to Commission’s Order No.464/OR/2019, dated 16.04.2019, it is further directed that the headquarters of Sh Mohammed Mohsin, IAS (KN-1996) will be the Office of Chief Electoral Officer, Karnataka, Bengaluru in place of Sambalpur, Odisha with immediate effect.” 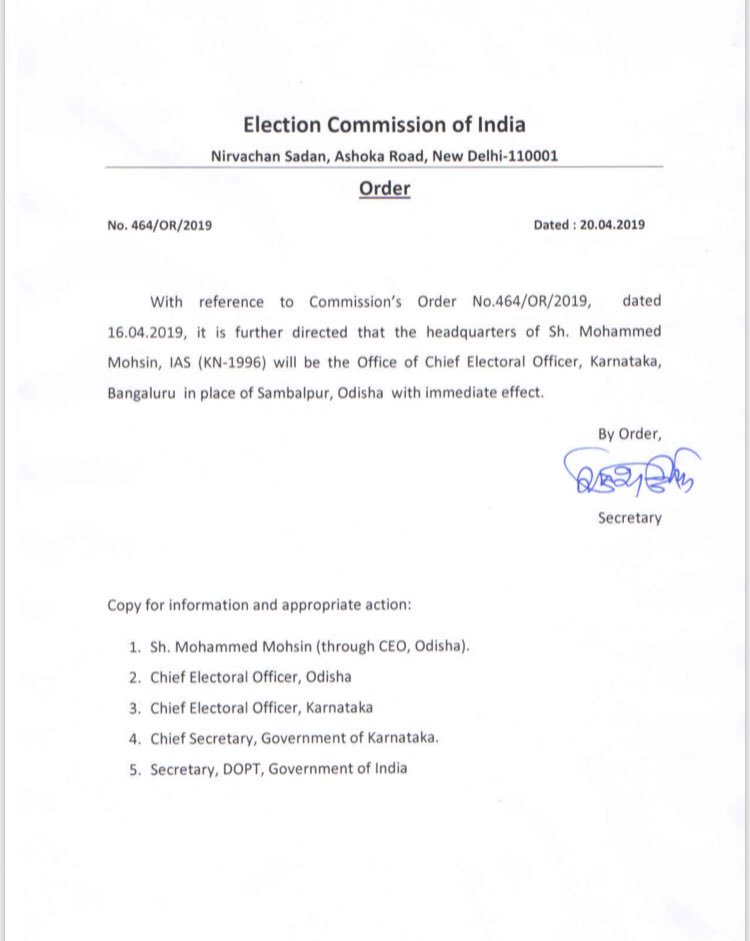 Mohammed Mohsin, IAS who was suspended by EC for ordering to check PM’s chopper has been asked by EC to leave Sambalpur and to report to Karnataka CEO.
Mohsin to return to Bangalore tonight pic.twitter.com/jA2fRtHaUx