Home Minister Amit Shah on Tuesday defended his government’s decision to withdraw the SPG cover from the members of the Gandhi family including Congress MPs, Rahul Gandhi and Sonia Gandhi. The issue became a topic of intense debate inside the parliament during the passage of the SPG Amendment Bill. While defending the government’s decision, Shah appeared to commit a gaffe prompting the Congress to take potshots at the home minister. 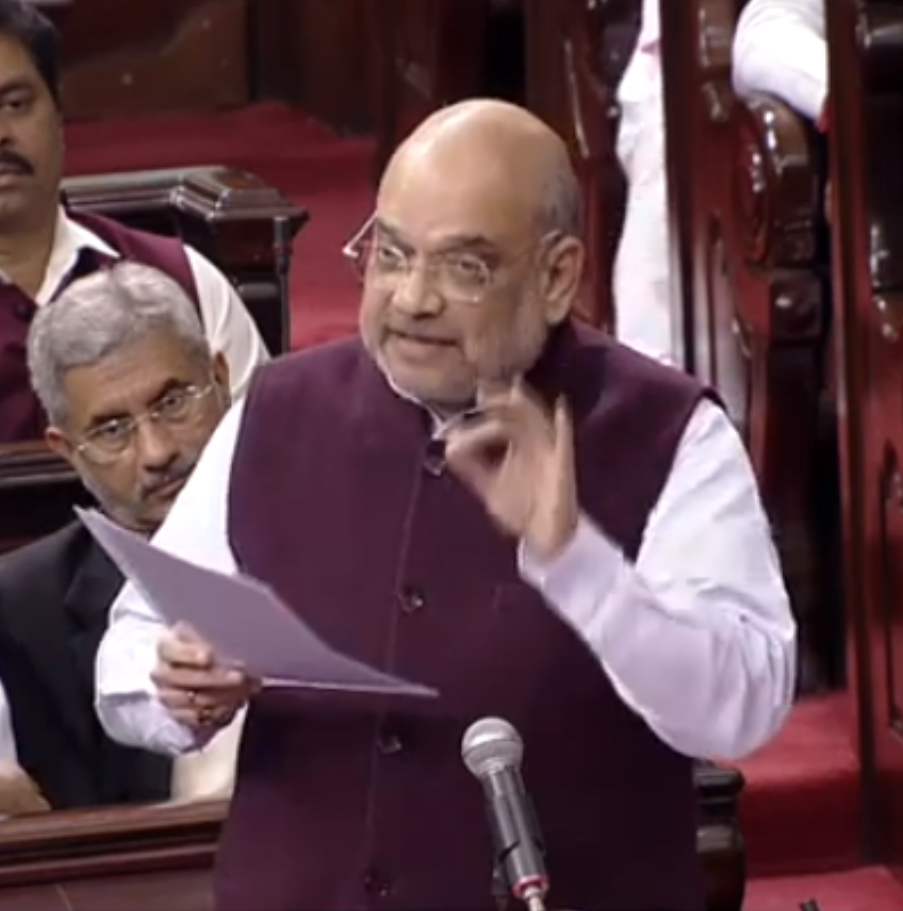 Another Congress leader Pawan Khera tweeted, “I agree with Amit Bhai Shah. This is the last term of the bjp govt.”

I agree with Amit Bhai Shah. This is the last term of the bjp govt. https://t.co/ol7AtU2A4V

Not just Congress leaders, even ordinary social media users also deduced the same interpretation as one used asked, “Does it mean that Modi ji will not contest next time and become former PM after five years?”

Does it mean that Modi ji will not contest next time and become former PM after five years?

The Special Protection Group (Amendment) Bill 2019 states that SPG cover will be provided to former prime ministers and their immediate family members staying with them at the residence allotted for a period of five years after they have demitted the office. From the short clip shared by Congress leaders, it’s not clear whether Shah meant five years after Modi has demitted the office.

JKR Staff - April 8, 2021 0
MTV Roadies Revolution contestant Saqib Khan has announced that he was quitting the showbiz business saying that he 'was going against my tenets of...