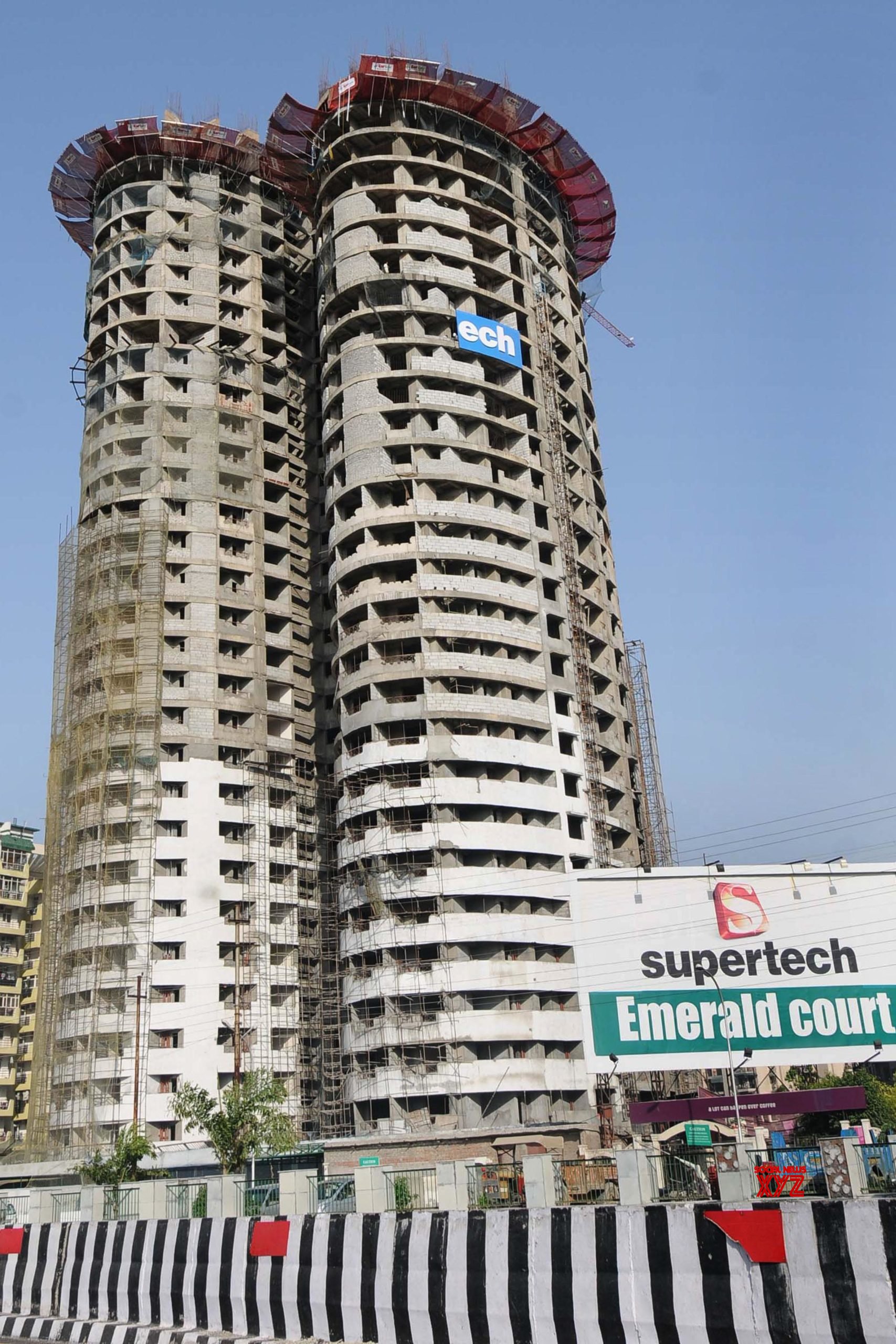 Senior advocate Ravindra Kumar for Noida Authority said that the demolition work had begun as he submitted photos as evidence.

The top court had said this month that the delay in carrying out the demolition of Supertech’s twin towers was in violation of the court order and the company directors may face jail. Ordering the demolition to start within two weeks, the Supreme Court had also directed that the refunds to home buyers with interest be paid by no later than 28 February (today).

As part of the demolition plan approved by Noida Authority, Supertech has hired an agency, Edifice, to carry out the demolition works of the twin towers.