The Delhi Police on Sunday arrested Aumkareshwar Thakur, who’s being described as the ‘main mastermind behind the Sulli deal app case.’ He’s the fifth individual to be arrested in the case after Vishal Jha, Shweta Singh, Mayank Rawat and Neeraj Bishnoi were arrested from Bengaluru, Uttarakhand and Assam respectively. 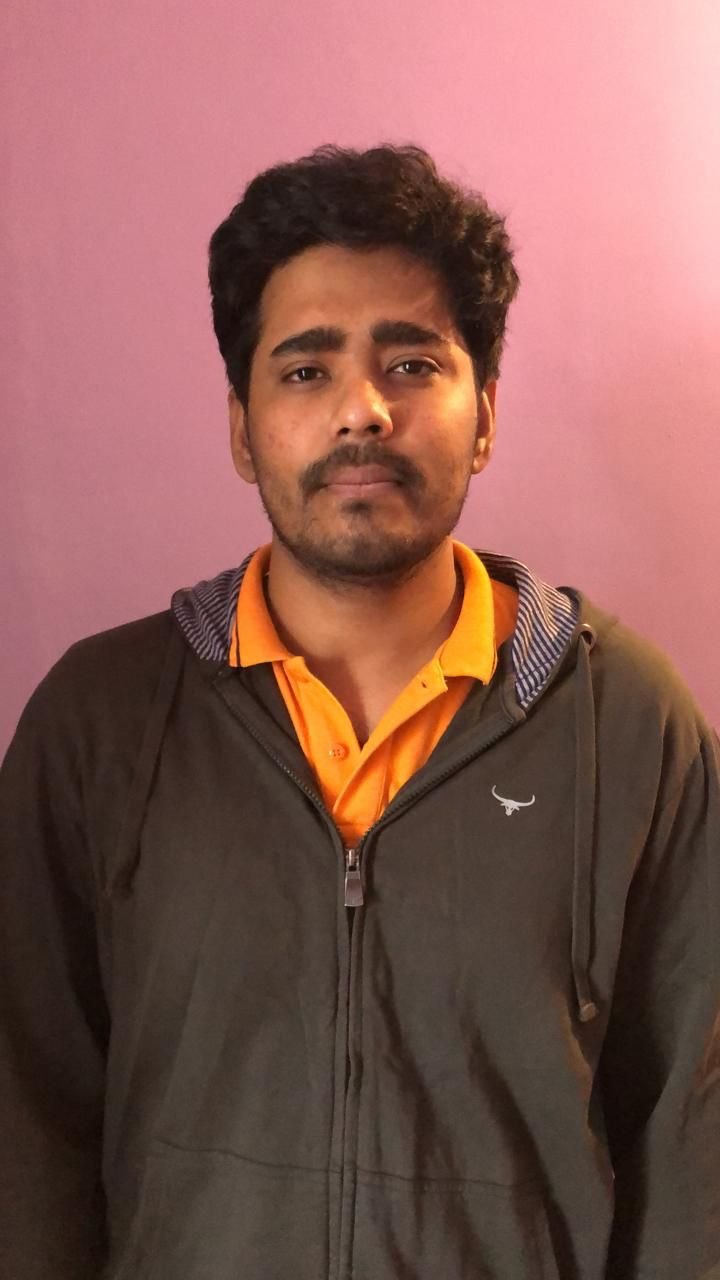 “He was the member of Trad-Group on Twitter made to troll Muslim women: DCP KPS Malhotra, Intelligence Fusion and Strategic Operations (IFSO) from the Delhi Police Special Cell was quoted by ANI as saying.

Thakur was arrested from his home in Indore in Madhya Pradesh. A resident of Newyork City Township in Indore, Thakur is 26 years of age and completed his BCA degree from IPS Academy. Interestingly, all accused in the infamous Bulli Bai app case have been arrested from BJP-ruled states.

Sulli Deal and Bulli Bai Deal app morphed photos of Muslim women and put them up for auction on GitHub platform.

Thakur, according to police, was responsible for developing the code for the Sulli Deal app before sharing them on the microblogging site Twitter. He reportedly deleted his Twitter accounts after the controversy over Bulli Bai Deal app gained the international spotlight.

The police had come under sharp scrutiny for not taking any action when Muslim women found their photos being auctioned by Hindutva terrorists a year ago.

According to reports, the interrogation with Bishnoi led to Thakur’s arrest.