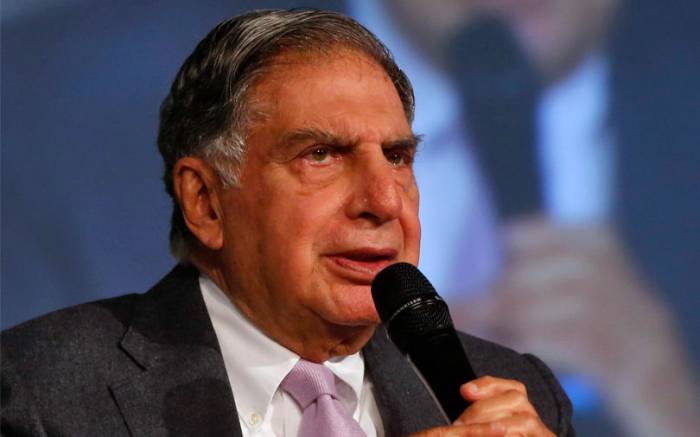 The Bench comprising Chief Justice Vipin Sanghi and Justice Navin Chawla threatened to impose financial costs on the petitioner, who decided to withdraw his plea in the end.

“Is it for us to decide who the Bharat Ratna should be awarded to? You either withdraw or we will impose cost,” the Bench was quoted by the Bar and Bench website.

The court, according to Live Law, added, “You approach the government if you want. We can’t interfere. Do you want to withdraw or should we dismiss?”

The petitioner, one Rakesh, decided to withdraw his plea.

The petitioner had highlighted Rata Tata’s contribution to Indian society through his business empire, which employed more than 7.5 lakh people across the country.

Ratan Tata was conferred with Padma Bhushan in 2000 and Padma Vibhushan eight years later. The renowned industrialist was also conferred with Honorary Knight Commander of the Order of the British Empire in 2009.

The development evoked strong reactions from netizens, who questioned the rationale behind entertaining such plea. One Twitter user wrote, “Can’t believe they accepted such a PIL.” Another commented, “PIL for this? If ratan tata has any class…he should refuse this recognition.” One user wrote, “Why this? Shri Ratan Tata ji deserves a Bharat Ratna award more than several other recipients of Bharat Ratna. Ratan Tataji and the entire Tata Groups contribution to the country are unmatchable.”

The Tata Sons chairman has not reacted to the development even as some Twitter users asked if the petitioner had obtained the industrialist’s consent before filing a PIL in the Delhi high court.

Ratan Tata was recently in the news after Tata Group acquired complete control of Air India.