Defence Minister Rajnath Singh has said that he will pray for the early release of the two former chief ministers of Jammu and Kashmir namely Omar Abdullah and Mehbooba Mufti, who are currently being detained by Singh’s own government. 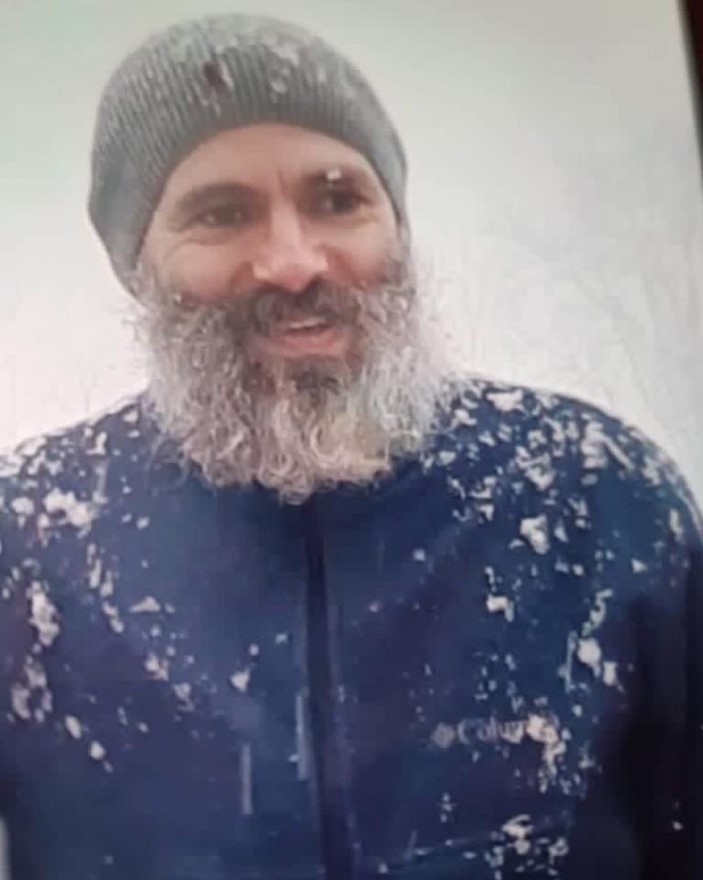 Speaking to news agency IANS, Singh said, “I also pray that once they are out, they work and contribute towards improvement of the situation in Kashmir. (sic)” Singh claimed that Kashmir had been peaceful adding that the situation in the valley was improving rapidly.

The defence minister said that his government had not tortured any detainees.

Abdullah, his father Farooq Abdullah and other top Kashmiri politicians were arrested and kept in various detention centres in August last year when the Centre’s Narendra Modi government abrogated Article 370 and removed the Jammu Kashmir’s status as a state.

The Indian government had recently invoked the draconian NSA against Abdullah and Mufti after they completed six months of stay while being detained. Abdullah’s sister and wife of Rajasthan’s deputy chief minister, Sachin Pilot, had approached the Supreme Court in January challenging the NSA being invoked against her brother. However, a Supreme Court bench comprising Justices Arun Mishra and Indira Banerjee deferred the matter till 2 March.

Justice Mishra on Saturday faced plenty of criticism on social media after he heaped praises on Modi by calling him an ‘internationally acclaimed visionary.’

Reacting to the Supreme Court’s decision to adjourn the matter by more than a month, Sara Abdullah had said that even though she expected the top court to hear her plea on an urgent basis, she had full faith in the justice system.