A court in Jharkhand has directed a Hindu girl, identified as Richa Bharti, to distribute at least five copies of the Holy Quran for her communal post targeting Islam. Judicial Magistrate Manish Singh granted bail to the 19-year-old girl on the condition that she will distribute five copies of the Muslim Holy book to five institutions. She has been directed to furnish the proof that she has distributed the copies to the court within 15 days. 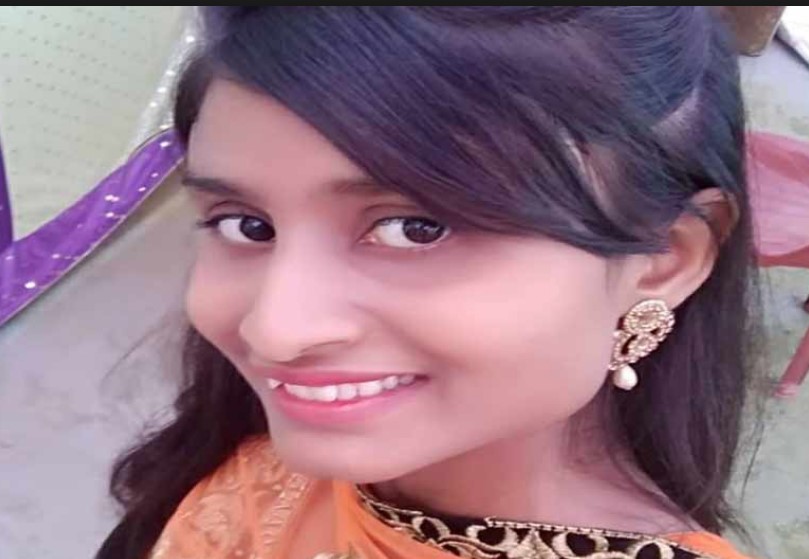 The girl, for her part, is unhappy with the court’s order and has decided to challenge the verdict in the High Court. “I have only shared the Facebook post. The person who posted it should have been arrested first. I will appeal against the court order in the High Court. Today I have been asked to distribute Quran and tomorrow I may be asked to accept Islam,” Richa was quoted by the National Herald website.

Meanwhile, the top legal officer of the BJP government in Rajasthan has justified the court’s order saying that there were provisions within the Constitution and the legal system in India to pass an order such as the one passed in Richa Bharti’s case. Jharkhand Advocate General Ajit Kumar told the Times Now channel, “See, under the provisions of Section 437 the court can put conditions in the interest of justice. This is the matter in which the accused was alleged to have made some statements that disturbed the communal harmony. It is against a community and against a religion.”

Meanwhile, the judgment of the Jharkhand court has triggered a huge controversy with Twitterati, mostly right-wing Hindutva supporters, slamming the judgment.

Show me ONE self-certified liberal Muzlim who has spoken clearly against d #Fatwa of JM Manish Singh asking #RichaBharti to distribute copies of Quran to get bail. Except for @Shehzad_Ind everyone else is now an ‘invisible Muzlim’, right @_sabanaqvi?

Hindu woman #RichaBharti ordered to distribute Quran as a condition for her bail! That’s how shitty judiciary is working in our the greatest democratic country!

Imagine if a Muslim was ordered to distribute Gita as a condition for bail – o pic.twitter.com/DFG4hmkUDn

Tight slap to Ranchi Court & sickularism by #RichaBharti. Instead of reasoning her logic, Judge issued draconian fatwa. Infact her question that “today they are asking to distribute Koran, tomorrow they will ask to accept Islam” is the point to ponder upon. Kudos to brave girl.? pic.twitter.com/zEVKju0XVI

While the Judge is being criticised and there is a demand to #SackManishSingh, do we also know the role of the Police in the BJP ruled state? Which arrested #RichaBharti in the first place and charged her?

Richa Bharti, a first-year student, was arrested on 13 July after a complaint was filed against her for sharing a communal post against Islam on Facebook and WhatsApp.