A controversy has erupted after BJP MP from Mandi in Himachal Pradesh, Ram Swaroop Sharma, allegedly ended his life by suicide at his home in Delhi. His death came less than a month after another serving MP’s body was found from a Mumbai hotel. The opposition Congress has raised the issue of Sharma’s death suspecting foul play. 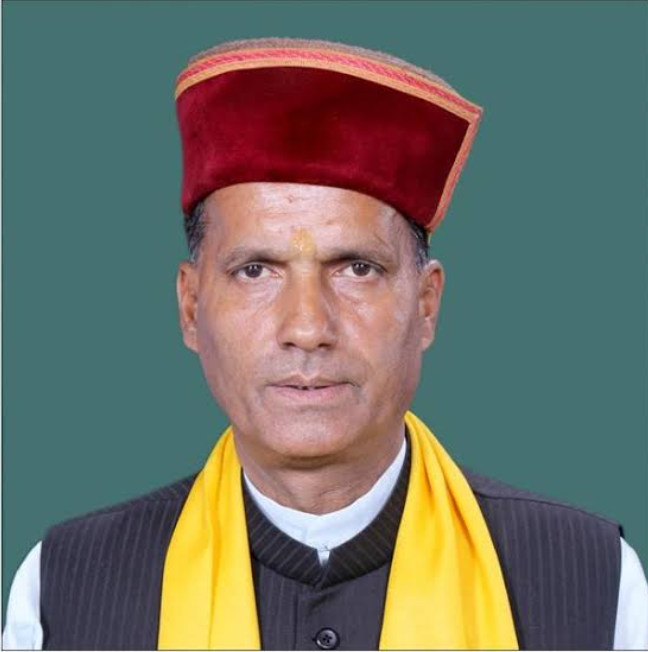 According to news agency ANI, police received a call from a staff working for Sharma, who was found hanging and the door was closed from inside.

Reacting to his death, Prime Minister Narendra Modi tweeted, ‘Shri Ram Swaroop Sharma was a dedicated leader, who was always committed to solving people’s problems. He worked tirelessly for the betterment of society. Pained by his untimely and unfortunate demise. My thoughts are with his family and supporters in this sad hour. Om Shanti.”

But, Congress supporters took to Twitter to allege foul play in Sharma’s death. Congress functionary Srivatsa wrote on Twitter, ‘BJP MP from Himachal Ram Sharma found dead by hanging Last month, MP Mohan Delkar from Dadra Nagar Haveli died by suicide allegedly due to harassment by a BJP leader Why is Media so silent? MPs dying by suicide isn’t shocking?! Imagine if they were INC MPs.”

Another Congress supporter, Gaurav Pandhi, tweeted, “Condolences to the family & followers of Mandi BJP MP Ram Swaroop Sharma. It’s shocking how two MPs from BJP have died by suicide in last one month. This can’t be just a coincidence. Why & what for the MPs are being pressurised? What is it that made them choose death?”

Last month, Mohan Delkar, an independent Lok Sabha MP from from Dadra and Nagar Haveli, was found dead in a Mumbai hotel. According to the police, 58-year-old Delkar’s body was was found at a Marine Drive hotel in south Mumbai.