The Congress has reacted angrily to the allegations by the Gujarat Police that late Ahmed Patel had conspired with Teesta Setalvad to topple the then Narendra Modi government in the state. 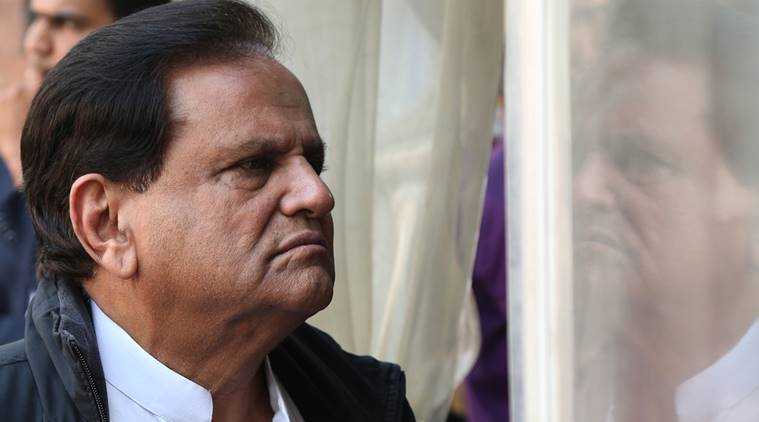 Patel, a veteran Congress leader, died two years ago. The Special Investigation Team of the Gujarat Police told a local court that arrested activist Teesta Setalvad was part of a ‘larger conspiracy’ to topple the BJP government headed by Narendra Modi in Gujarat. The conspiracy, the SIT alleged, was hatched at the behest of late Ahmed Patel.

“This is part of the Prime Minister’s systematic strategy to absolve himself of any responsibility for the communal carnage unleashed when he was chief minister of Gujarat in 2002. It was his unwillingness and incapacity to control this carnage that had led the-then Prime Minister of India Shri Atal Bihari Vajpayee to remind the chief minister of his rajdharma.”

Accusing Prime Minister Narendra Modi of political vendetta, the Congress said that he ‘does not even spare the departed who were his political adversaries.’

“This SIT is dancing to the tune of its political master and will sit wherever it is told to. We know how an earlier SIT chief was rewarded with a diplomatic assignment after he had given a ‘clean chit’ to the chief minister,” the Congress said.

Also Read: Who Is Teesta Setalvad? What Did Supreme Court Say About Her?

The Gujarat Police have arrested Setalvad and IPS officers RB Sreekumar and Sanjiv Bhatt for allegedly fabricating evidence to frame people in the Gujarat riots case. The Gujarat Police have gone on offensive after the Supreme Court rejected Zakia Jafri’s appeal against the clean chit given to Prime Minister Narendra Modi, who was the chief minister of Gujarat during the pogrom 20 years ago.