The Congress on Wednesday surprised everyone by announcing a last-minute change in the seat of former Chief Minister Harish Rawat. The party had announced earlier this week that Rawat will contest from Ramnagar assembly seat. 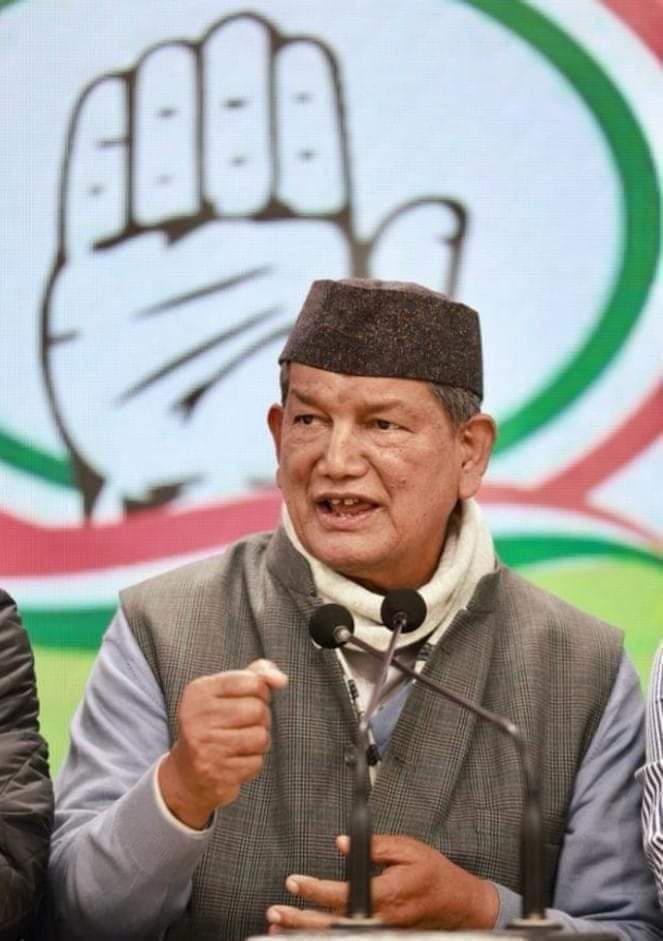 However, a revised list showed by the Congress on Wednesday evening showed that Rawat will now contest from Lalkuwa. The Congress had earlier announced Sandhya Dalakoti from here. Rawat will face BJP’s Mohan Singh Bisht in Lalkuwa for the next month’s assembly polls. Bisht was declared a BJP candidate after the Hindutva party decided not to field its sitting MLA Naveen Chandra Dumka from here.

As for the Ramnagar seat, Mahendra Pal Singh has now replaced Rawat from here. Singh was earlier declared a Congress candidate from Kaladhungi, which has now gone to Mahesh Sharma.

The Congress also two more changes in its candidates’ names from Doiwala and Jwalapur constituencies. Gaurav Chaudhary has replaced Mohit Uniyal from Doiwala, while Barkha Rani has been replaced by Ravi Bahadur from Jwalapur.

The Congress issued the fresh list just before midnight on Wednesday, but did not explain any reasons behind these last-minute changes. The last date for filing the nominations in Uttarakhand is 28 January (Friday).

According to some reports, Rawat may have been shifted out of Ramnagar due to a possible rebellion by Ranjit Rawat, who was being backed by the leader of opposition in the assembly, Pritam Singh.

Rawat has not reacted to the party’s decision since the news came in very late in the night. The veteran Congress leader had taken to social media on Tuesday to announce his intention to visit Ramnagar on 28 February to file his nomination. Addressing people of Ramnagar, Rawat had said, “Brothers and Sisters of Ramnagar, as a candidate of Congress Party, I am going to the S.D.M. office to file my m=nomination with your blessings on 28 January, 2022. Before filing the nomination, I will undertake a walking tour to in the area. I am sure I will receive your blessings and support.”