CBSE, ICSE Exams 2022: Students, who appeared in this year’s CBSE and ICSE have reacted favourably saying that CBSE 12th English and ICSE Chemistry exams were easy. There were some, who found some papers lengthy. The results will be made available on the websites of CBSE and ICSE namely www.cbse.gov.in and www.cisce.org. 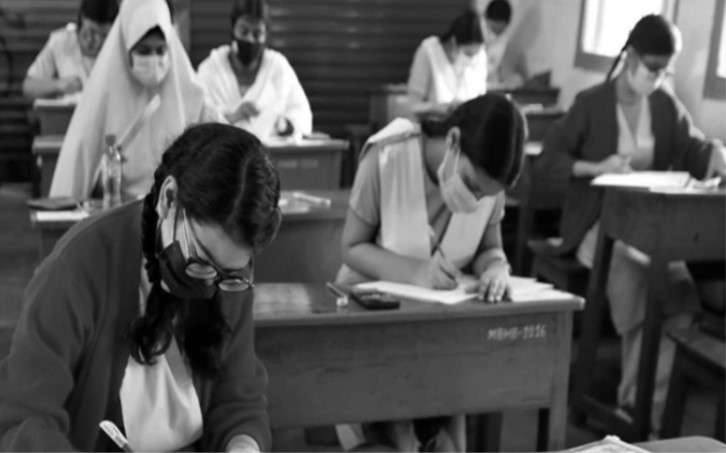 Another student, Anshul, who’s pursuing science from Uttar Pradesh’s CMS Kanpur Road branch told the HT that the ICSE Chemistry paper was straightforward and as per the ISC standards.

As for the CBSE Class 12 English paper, NDTV quoted some experts, who said that the paper was overall balanced and catered to the expected standard of the learners. However, one student, who appeared in Friday’s exam, said the English paper was ‘moderately difficult.’

We wish all students best of luck as they await their results.