In a dramatic development, nearly two dozen candidates belonging to the Congress-led alliance in Assam have been flown to Jaipur amidst fears of poaching by the BJP. Three phases of assembly elections have concluded in Assam with the counting of votes scheduled to take place on 2 May. 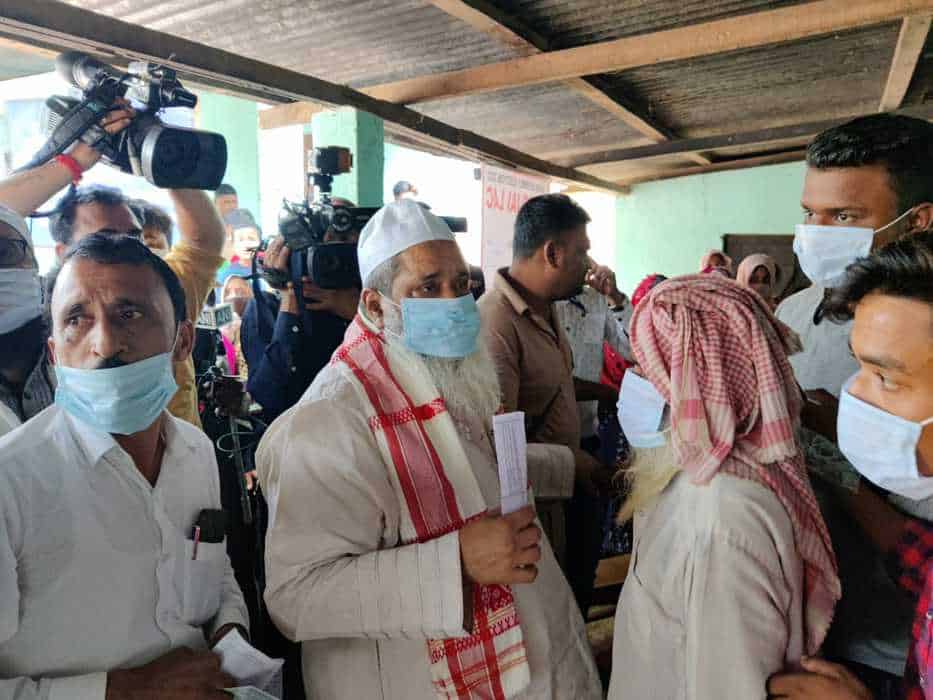 All 22 candidates are believed to belong to Maulana Badruddin Ajmal-led All India United Democratic Front (AIUDF), Bodoland People’s Front (BPF) and the Left. There are reports that the Congress MLA candidates too would join them at the Jaipur hotel in the near future.

Jaipur is the state capital of Rajasthan, which has the Congress government headed by Chief Minister Ashok Gehlot. According to reports, 22 candidates from the Congress-led alliance have been lodged in the same Fairmont Hotel, where the party MLAs from Rajasthan were kept in July after a rebellion by Sachin Pilot threatened the future of the government.

The BJP had formed its government for the first time in Assam in 2016, but the party’s popularity has nosedived following a series of unpopular policy decisions such as the rolling out of the NRC and passing of the Citizenship Amendment Act, triggering backlash from the local population.