India’s national auditor, Comptroller and Auditor General or CAG, has reportedly decided not to audit India’s defence offset deal signed with France’s Dassault Aviation in purchasing 36 Rafale fighter jets. The shocking revelation has evoked a sharp reaction from Congress MP Rahul Gandhi, who said that ‘money was stolen from the Indian exchequer in Rafale.” 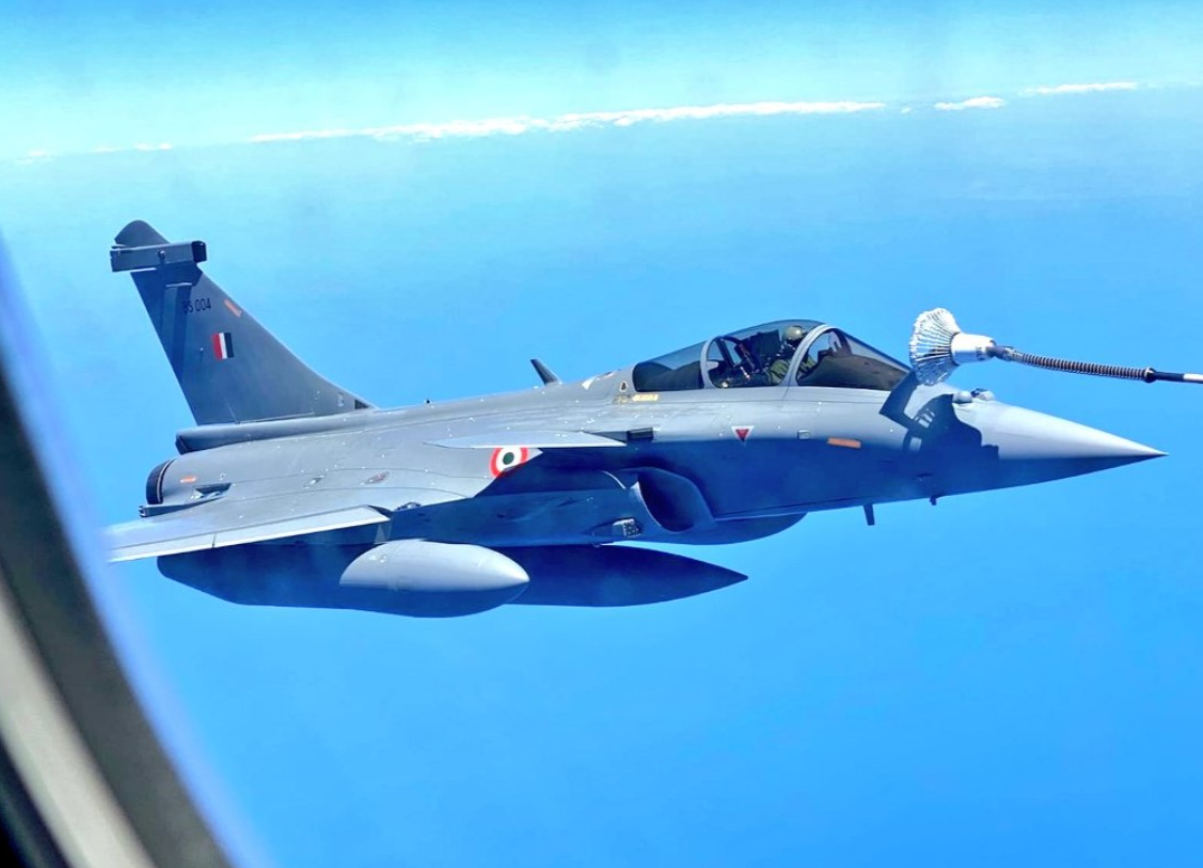 A report by the Times of India said that the CAG had submitted its performance audit on defence offset contracts to the government. However, the report does not include the audit on the Rafale deal.

The government is yet to submit the report in parliament.

Reacting to the report, Congress MP Rahul Gandhi said, “Money was stolen from the Indian exchequer in Rafale. “Truth is one, paths are many.” Mahatma Gandhi.”

Money was stolen from the Indian exchequer in Rafale.

“Truth is one, paths are many.”
Mahatma Gandhihttps://t.co/giInNz3nx7

The government has all along denied any wrongdoing in the Rafale deal, but the latest disclosure on the national auditor not including the controversial defence deal with Dassault Aviation has confirmed instances of corruption first highlighted by Janta Ka Reporter.

Janta Ka Reporter in its three part series in November 2017 had first exposed the scam in the purchase of Rafale jets from the French company Dassault aviation.  (You can read them here Part 1 and Part 2 and Part 3).

23:16 PM: After days of waterlogging, an under-construction bridge collapses in Gurgaon. 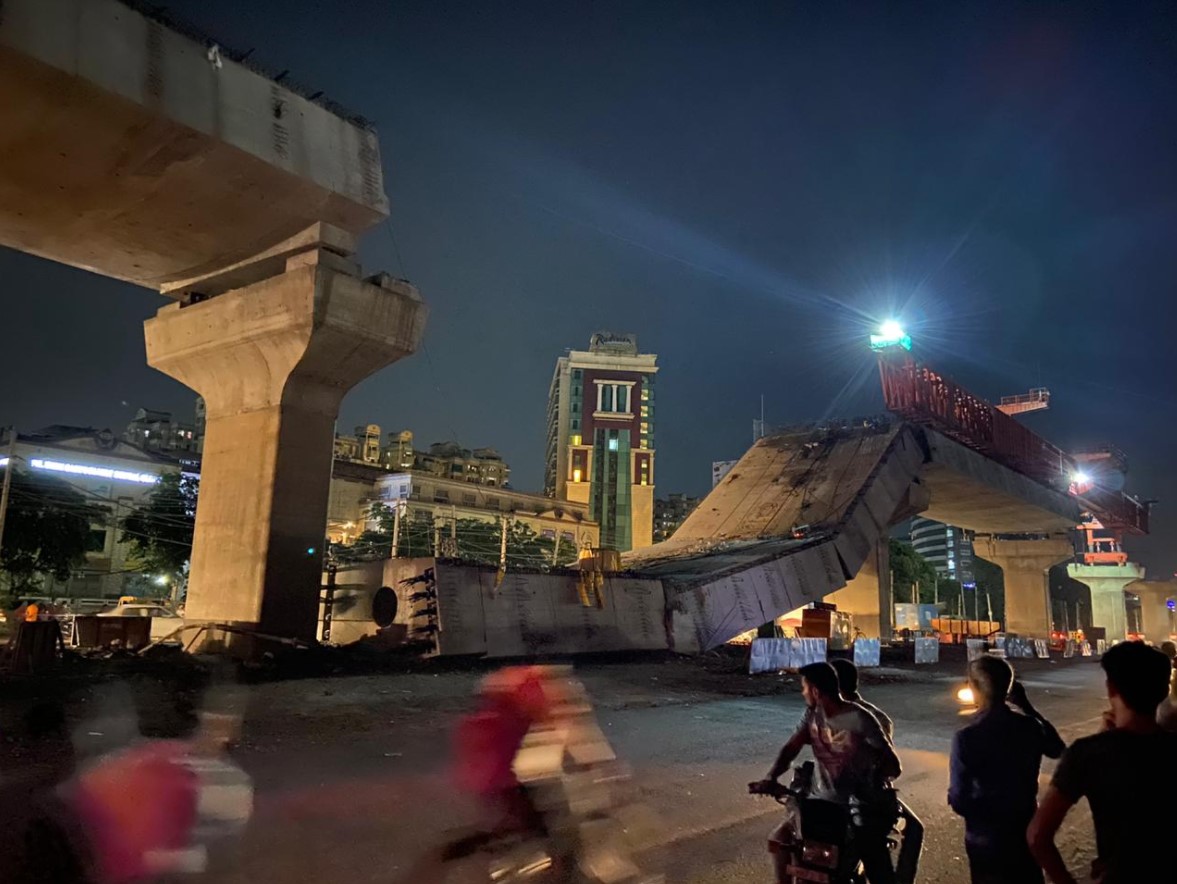 17:28 PM: A person present at a #Mumbai hospital during the autopsy of #SushantSinghRajput has claimed that the late actor’s former girlfriend #RheaChakraborty was behaving guiltily and apologised after putting her hand on the body. (IANS)