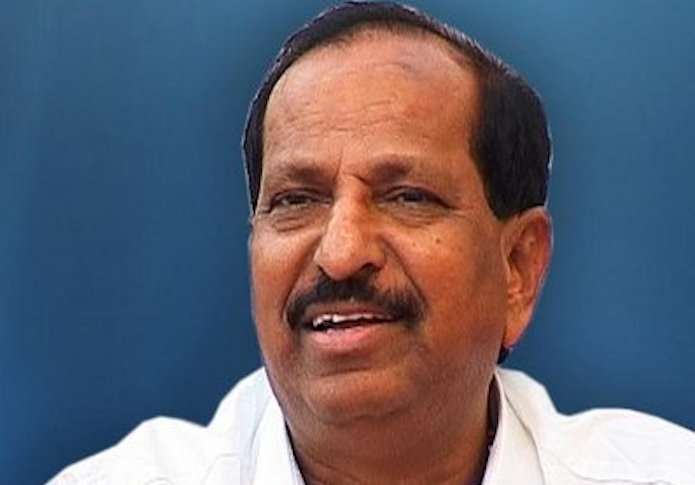 A woman had filed a complaint against Naik claiming to be in a live-in relationship with Naik for 27 years.

The 48-year-old woman had also claimed that she had a 15-year-old son from him. The woman has asked Naik to accept the child since the BJP lawmaker was his biological father. She has claimed inheritance in Naik’s property and other assets.

The woman had alleged that Naik was intimidating her after she filed a complaint with the Nerul Police. The Navi Mumbai Police had registered two cases of rape and criminal intimidation at Nerul and CBD Belapur police stations respectively.

Naik was earlier with the NCP before joining the BJP in 2019.