At least three exit polls have predicted defeat for the BJP in Jharkhand, where the last phase of assembly polls concluded on Friday. The poll of exit polls also predicted the JMM-Congress alliance to form the wrest the power from the saffron party. 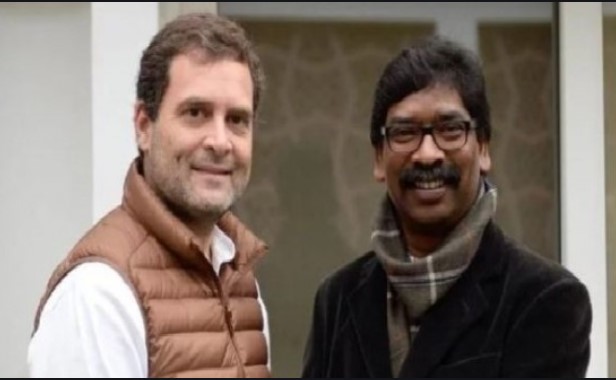 According to India Today-Axis My India, the BJP is expected to fall short of a majority in the 81-seat Jharkhand assembly. The exit poll predicted that the ruling BJP was likely to win between 22 and 32 seats. The JMM-Congress-RJD alliance, according to the exit poll, was set to win around 38-50 seats.

Axis My India was the only poll survey agency, which had accurately predicted the assembly election results for Haryana this year.

If the prediction by exit polls holds true, then the BJP will lose grip of power in another state after losing Maharashtra. The Congress-ShivSena-NCP had joined hands together to form the government. Uddhav Thackeray was sworn in as the new chief minister of the state.

The first phase of polls had taken place on 30 November, the second phase covering 20 assembly constituencies on 7 December, the third phase on 12 December, the fourth phase on 16 December and the fifth and the last phase of the polling on Friday. The counting for all 81 seats will take place on 23 December.