The Mumbai Police have reportedly detained a member of BJP IT Cell for calling Maharashtra Chief Minister Uddhav Thackeray’s wife, Rashmi Thackeray, Marathi Rabri Devi. The controversial tweet along with Rashmi Thackeray’s photo was shared by one Jiten Gajaria on Twitter on 4 January. 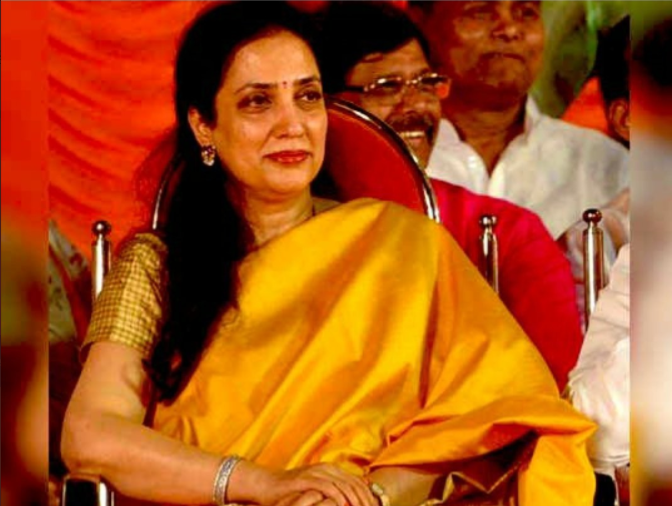 In another tweet, Gajaria had written, “So Shiv Sainiks are asking Police to take action against me for this tweet. What’s objectionable here? At worse Rabru Sevi should feel offended.”

According to reports, Gajaria’s another objectionable tweet is under scanner. In one of his tweets, he had referred to Congress President Sonia Gandhi as a silent assassin. He had written, “Sonia’s behaviour during Indira murder which wasted critical time and her skipping only that one fateful rally with Rajiv are both known facts. Add to that what happened to Pilot Sr, Scindia Sr and Prasad Sr. It makes for a movie on a silent assassin. Don’t discount anythung. (sic).”

His lawyer and a secretary of BJP, Vivekanand Gupta was quoted by Indian Express as saying, “The cyber police without mentioning the reason or who is the complainant had issued him a letter to be present at the police station. My client as per their instructions presented himself before them and is being questioned for over an hour now.”

Maharashtra is governed by a coalition of three parties namely the Congress, the NCP and the Shiv Sena. Chief Minister Uddhav Thackeray’s son Aditya Thackeray too is a member of his father’s cabinet.