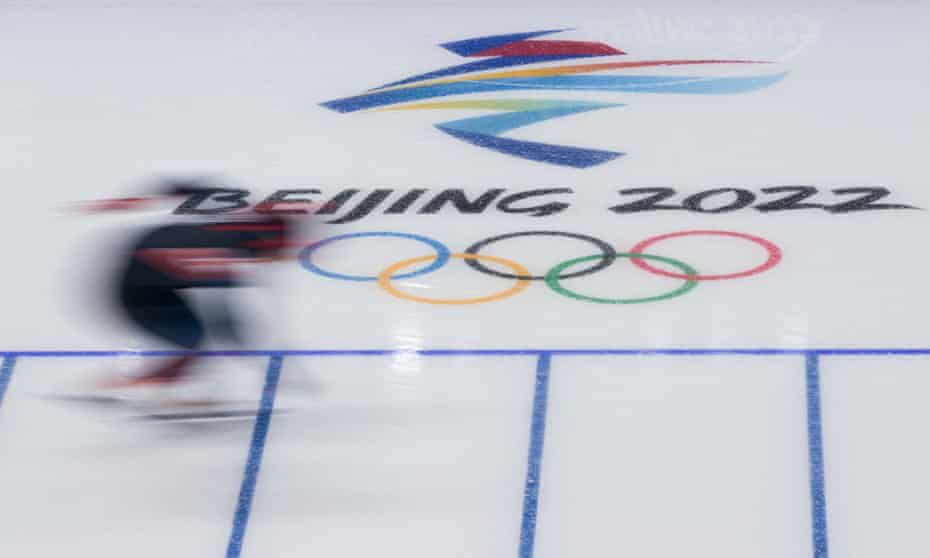 The statement by the Ministry of External Affairs said, “Regrettable that China has chosen to politicise the Olympics. The Indian envoy will not attend the opening or closing ceremony of the Beijing Winter Olympics.”

It added, “The Quad Foreign Ministers last met virtually in February 2021. The next meeting is expected to be held later this month in Melbourne. We hope to share an update on this soon.”

It said that India had taken up the issue with the Chinese side on the reports of torture of Arunachal Pradesh man by the Chinese army.

Consequent to the announcement by @meaindia, @ddsportschannel will not telecast live the Opening and Closing ceremonies of the Winter Olympics being held in Beijing. https://t.co/sSP1EX9pSQ

The call for the boycott by India came after several reports claimed that Qi Fabao, a commander with the Chinese army, had been chosen as one of the 1,200 torchbearers in the Games, starting from 4 February.

Fabao had sustained serious injuries during the fight between Indian and Chinese soldiers in the Galwan Valley in Ladakh in 2020. At least 19 Indian soldiers were killed by the Chinese army, which also captured a large swathe of the Indian territory.