Social media platforms exploded on Thursday after it emerged that Facebook had lost its daily active users for the first time in its 18-year history. Facebook’s parent company, Meta, said that its daily users had fallen to 1.929bn in the three months to the end of December 2021, compared to from 1.930bn in the previous quarter. To add insult to Facebook founder Mark Zuckerberg’s injury, the plunge in Meta’s share price erased a whopping $200bn off the company’s stock market value, triggering speculations if this was the beginning of the social media giant’s downfall. 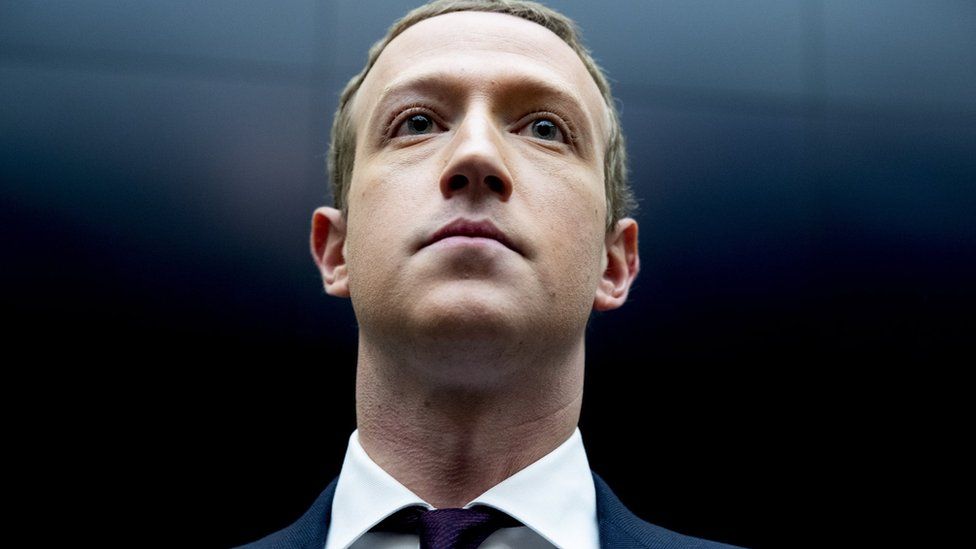 Zuckerberg said that the rare slump if Facebook’s daily active users may have been caused by the shift of audience to other platforms such as TikTok. “The first is competition. People have a lot of choices for how they want to spend their time and apps like TikTok are growing very quickly. And this is why our focus on Reels is so important over the long-term. As is our work to make sure our apps are the best services out there for young adults, which I spoke about on our last call,” he said.

However, the news became a dominating topic of social media conversations. The overwhelming majority of Twitter users felt that this was beginning of the downfall of once all-powerful digital brand.

Facebook’s downfall is more than a correction, it’s a structural shift in digital and social media.#Facebook #FB $FB

Except instead of their downfall being adding ads & bloat (if I recall correctly), they’re adding VR & AR, and calling themselves “meta”? (Which is pretty meta)

I personally love watching the downfall of @Meta. who’s next? https://t.co/kCLLDnnh2E

Might have called it three years early, but here we finally are: good riddance Facebook https://t.co/QCKMJEwkmb https://t.co/2iZiLCQqug

There have been reports that Zuckerberg had actively thought of buying TikTok. However, the existing anti-competition laws in the US may have put paid to his hopes. Some experts feel that users are increasingly associating Facebook with fake news and misinformation.

BBC’s technology reporter, James Clayton, wrote, “And Facebook is now seen by many in Silicon Valley as a poisonous brand. It’s certainly not a cool place to work in the same way it was say ten years ago.

“That makes attracting talent more difficult. Meta has some serious problems going forward. This milestone could be just the beginning.”