Authorities in Jaipur have extended the ban on internet services in parts of Jaipur days after the rape of 7-year-old girl triggered communal tension in the city. The girl was picked up by a man on his motorbike and thrown near her house in a bloody state after sexual assault on Monday evening. The incident took place in the vicinity of the city’s Shastrinagar police station. 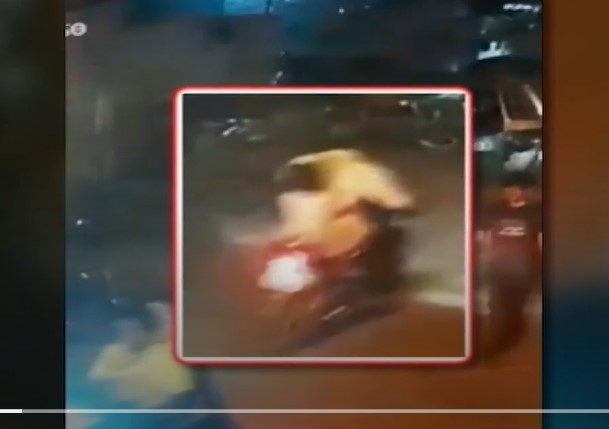 The news of the girl’s rape soon took communal colour as a mob attacked a number of homes and damaged over 60 vehicles while pelting stones and clashing with police. The mob was demanding the arrest of the accused.

Police have detained at least three people in connection with the rape. “But we have not arrested any of them yet as our investigation is still on,” Jaipur Police Commissioner Anand Shrivastava was quoted by Indian Express.

CCTV footage showed a man taking the girl in question on his motorbike. What has also shocked the residents is the new revelation that the same man may have raped a series of girls in the last fortnight.

Angry by the attacks on homes and torching of vehicles, local residents staged protests outside the local police station. They were joined by BJP’s Jaipur chief Mohan Lal Gupta. Police arrested 16 people for vandalism and arson before releasing them on bail Thursday.

Meanwhile, the state government has handed over a cheque of Rs 5 lakh to the father of the rape victim.