A three-judge panel of the Australian federal court has rejected tennis player Novak Djokovic’s appeal against the cancellation of his visa. 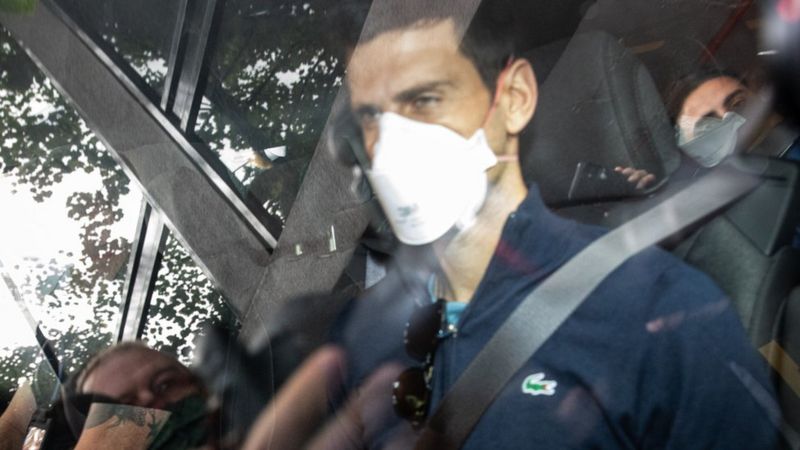 Djokovic was meant to start his Australian Open campaign from Monday, but he will now be deported back to Serbia. The player will also be subject to a three-year ban to enter Australia.

Djokovic said that he was ‘extremely disappointed’ but respected the ruling.

“I will co-operate with the relevant authorities in relation to my departure from the country,” he said in a statement.

The Serbian tennis player had arrived in Australia on 6 January but was denied entry by the Australian Border Police. He appealed the decision, but had to spend several days in an immigration detention hotel.

The 20-time Grand Slam champion won a reprieve from a judge, but the Australian immigration minister used his executive powers to overturn the judge’s decision.