Arvind Kejriwal-led Aam Aadmi Party has removed the profile of ex-councillor Nisha Singh from its website after the court of Additional District and Sessions Judge (ADSJ) Mona Singh on Friday sentenced the party ‘dynamo’ to seven years in jail for rioting and stone-pelting. Singh was arrested in 2015 for allegedly leading a mob against the civic body officials, who were carrying out a demolition drive in Gurgaon. 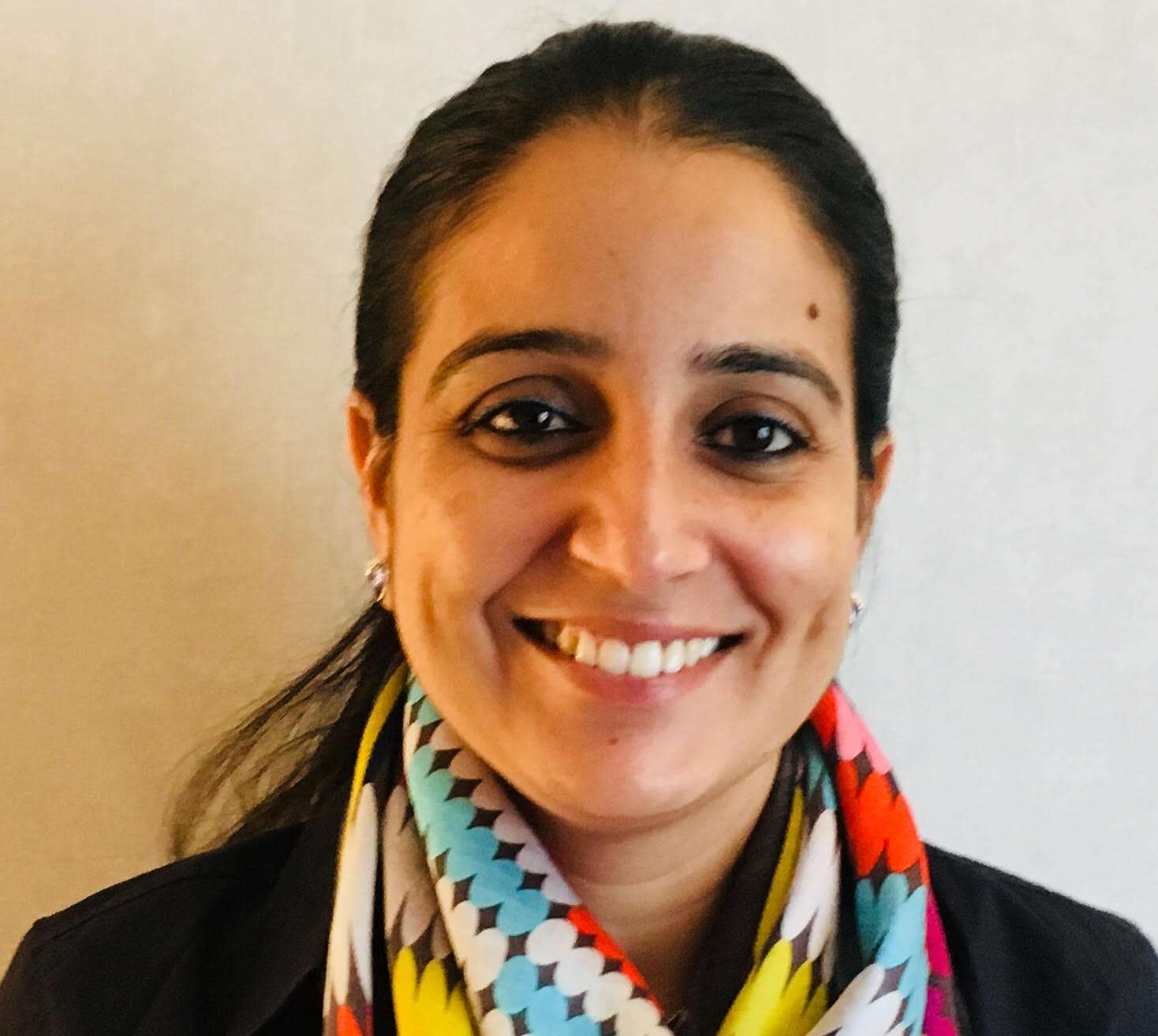 The said demolition drive undertaken by the Haryana Urban Development Authority had turned ugly when clashes broke out between police and a mob in the area. The mob had allegedly hurled petrol bombs among other objects at the cops, leaving many seriously injured.

The Chandigarh court, according to the New Indian Express, said, “No doubt, it is a serious lapse on the part of the accused to injure the public officers, there is no reason to believe that they cannot be reformed or rehabilitated and that they are likely to continue criminal acts of violence as would constitute a continuing threat to society.”

Nisha Singh is among 10 convicts, given seven years of rigorous imprisonment along with a financial penalty of Rs. 20,000. Seven others have been sentenced to 10 years in jail with Rs. 10,000 fine.

A graduate from the London School of Economics, Nisha Singh had quit her job at Google to join Kejriwal’s party. 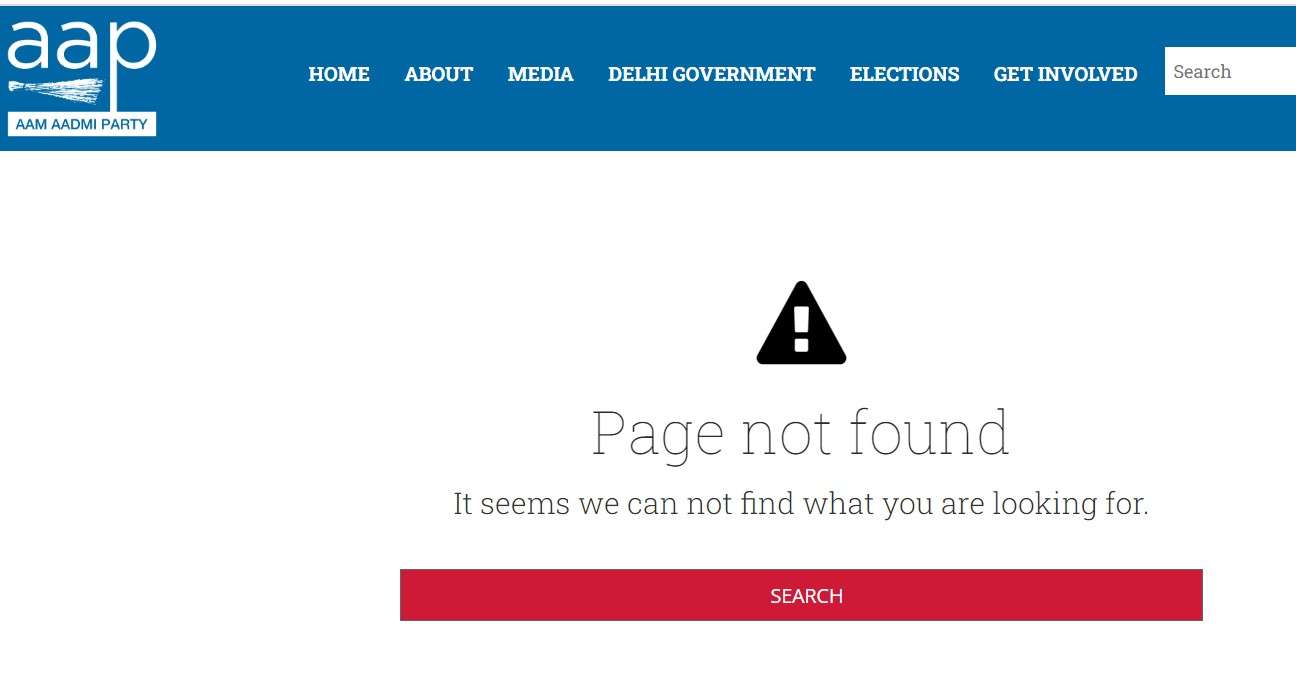 In 2017, the AAP had introduced Nisha Singh as its ‘dynamo’ featuring her as the party worker of the month in November the same year. AAP MLA Atishi had tweeted, “This November the @AamAadmiParty newsletter profiles @nishasingh, the dynamo behind Anganwadi reforms in Delhi!”

This November the @AamAadmiParty newsletter profiles @nishasingh, the dynamo behind Anganwadi reforms in Delhi! https://t.co/UowFUnrejJ

However, the website link shared by Atishi and a host of other AAP functionaries has been taken down after the court order.