Another Muslim man, identified as Tabrez Ansari, has died after being lynched by a Hindu mob in BJP-ruled Jharkhand. Tabrez succumbed to his injuries on Saturday. Videos of Tabrez being lynched by a mob and forced to chant Jai Shri Ram and Jai Hanuman have gone viral on social media platforms. 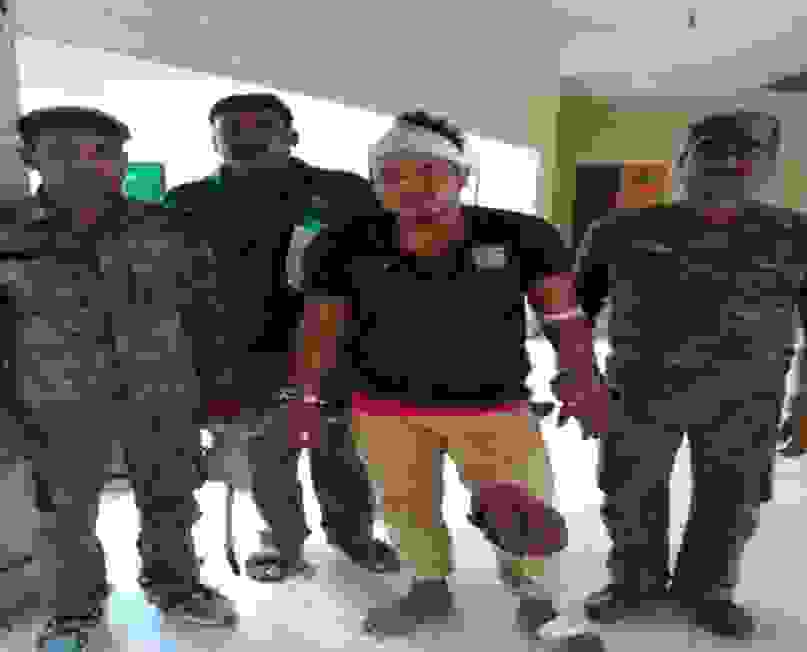 Due to the graphic nature of these videos, we are not reproducing them here. Tabrez was later admitted to a local hospital, but his family alleged that cops had shown ‘unusual haste’ in sending him to Seraikela Jail from Seraikela Sadar Hospital where he was taken for treatment of injuries despite his condition remaining critical. He was later declared ‘brought dead’ on Saturday.

According to reports, 24-year-old Tabrez worked in Pune as a welder and had come to his village in Kharsawan district to celebrate Eid with his family, who had also planned his wedding during his visit.

On 18 June, he left on a motorbike with two other men for Jamshedpur. Aurungzeb Ansari, a Jharkhand-based activist, told HuffPost India that Tabrez was unaware of the dubious reputation of the two men he was travelling with to Jamshedpur. “Their background is slightly sketchy and Tabrez did not know them very well. I think he was manipulated into going with them, we are still speaking to locals and figuring the matter,” the activist was quoted as saying.

In the video, Tabrez’s tormentors are seen mercilessly thrashing him while promising to teach him a lesson for ‘entering’ their house. Tabrez desperately explains that his companions, the two men he had travelled with, had entered their house adding that he was only asked to wait near the motorcycle. 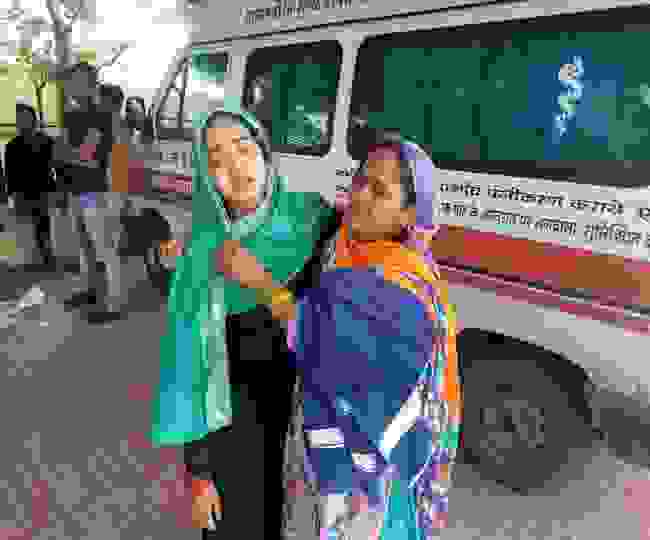 Tabrez’s uncle Maqsoon Ansari, said that his nephew had died inside the jail but the police sent his body to the hospital to protect themselves. The deceased’s wife, Shaista Parveen, was quoted as saying, “My husband had sustained injuries in head. But police did not provide him proper treatment which led to his death.”

Local SSP S Karthik told Janta Ka Reporter that Tabrez was caught by villager on suspicion of theft adding that he condition deteriorated during the custody of police and he died during the treatment. “His relatives produced a video after his death alleging that he was physically assaulted by villagers. We’ve registered a case based on the complaint filed by his relatives. We’ve also arrested one accused in the case.”

Karthik, however, said that there was no communal angle in Tabrez Ansari’s death.

Jharkhand has had history of Muslims’ lynchings under the BJP government. In 2017, four people were lynched to death on suspicion of being child-lifters. Last year, a lower court in Jharkhand had sent 11 Hindutva terrorists to jail for life for killing one Alimuddin Ansari.

Ansari’s killers were later honoured by the then union minister, Jayant Sinha, who had welcomed them with traditional Indian garlands and sweets.