Remember the famous Mumbai Indians-Royal Challengers Bangalore match in the last year’s IPL? The match was won by the Mukesh Ambani-owned team, which went on to lift the title. But the match had also become hugely controversial after Suryakumar Yadav of Mumbai Indians was seen allegedly snubbing RCB skipper Virat Kohli during the tense competition. Yadav has now revealed how he started crying when he saw his name in the Indian team, announced for the upcoming T20I series against England. 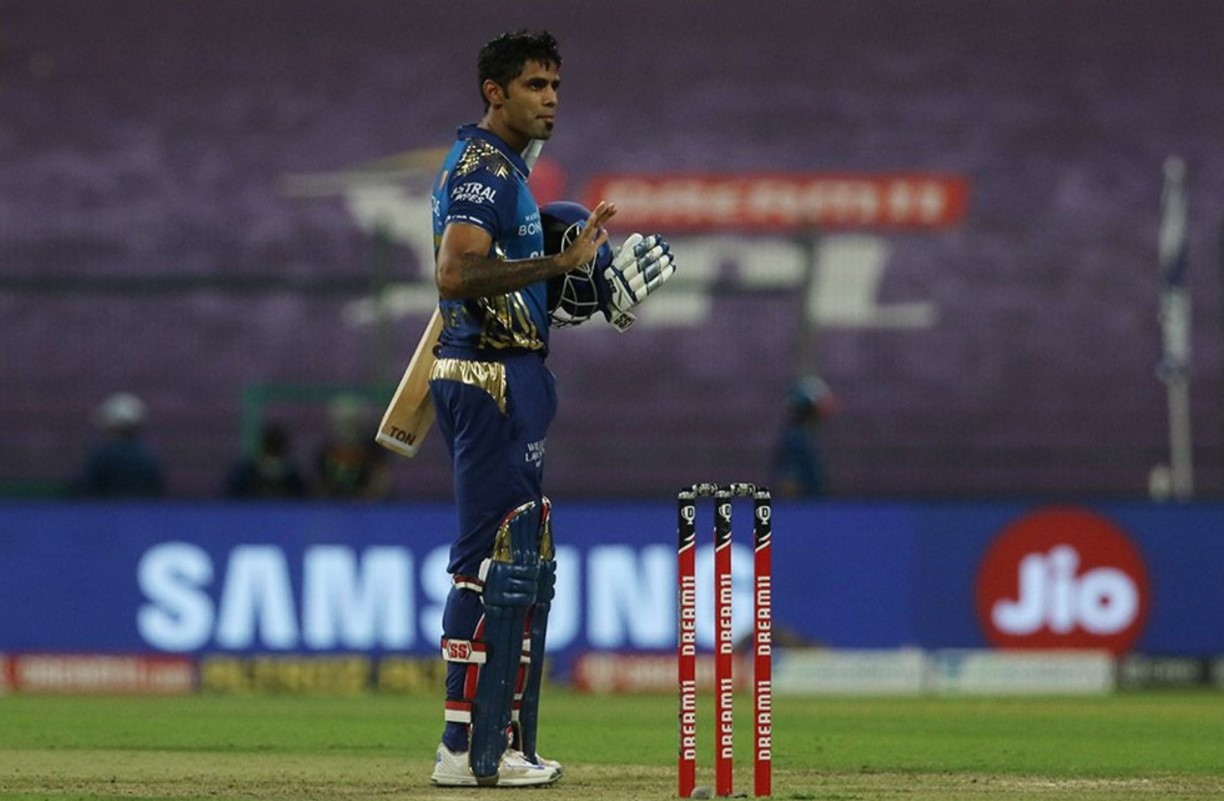 Yadav, according to the BCCI’s official website, said, “I was very excited as I got to know (about the selection). I was sitting in the room, trying to watch a movie, and got a notification on the phone that I was picked in the Indian team for England T20Is. I started crying after seeing my name in the team. I called my parents, my wife and my sister. We had a video call and all of us started crying.”

Yadav, whose consistent performance in the IPL and the domestic circuit has impressed all and sundry, said that his family members too had been ‘trying to live this dream for a long time.’ “It has been a very long journey and they are the ones who have stood by me throughout. It was really great to see them happy and have those tears of happiness.  Everyone wants to play for India. But finally, my time has come,” Yadav said.

Yadav was ignored by the BCCI selectors, who had announced the team for the Test, ODI and T20 series against Australia starting 27 November. This despite his consistent performance with the bat in the last edition of the IPL competition, where he’d scored 362 runs in 12 matches including three fifties when the team for the Australia tour was announced. Many had questioned why an out-of-form player like Ravindra Jadeja could find a place in the team for all the three formats of the game despite his relatively dismal performance in the IPL, while Yadav was ignored.

Many fans were quick to dig out a clip from the MI-RCB match where Kohli was seen approaching Yadav to talk but the latter appeared to snub the Indian captain. This, according to many, was Yadav’s way of expressing his frustration at Kohli for his exclusion.

However, all seem to be fine with Yadav and Kohli now as he said, “I have always dreamt of playing under Virat Kohli for a long time and I am excited to go and learn a lot from Virat as quickly as I can so that I can be a better player.

“I have played against him in the Indian Premier League (IPL) and the way he reflects his energy on the field even after achieving so much for India is remarkable. I have seen him on the field keeping himself charged all the time. His want-to-win attitude is something to learn.”

India recently announced a 19-member squad for the 5-match T20I series against England. The selectors had included wicketkeeper Ishan Kishan and allrounder Rahul Tewatia along with Yadav. However, fans were angry at not seeing Kerala’s Sanju Samson’s name in the list.