AIMIM chief Asaduddin Owaisi on Thursday said that several rounds of shots were fired at his car in Uttar Pradesh. The AIMIM MP said that there were 3-4 attackers, who fled leaving their arms at the crime scene. 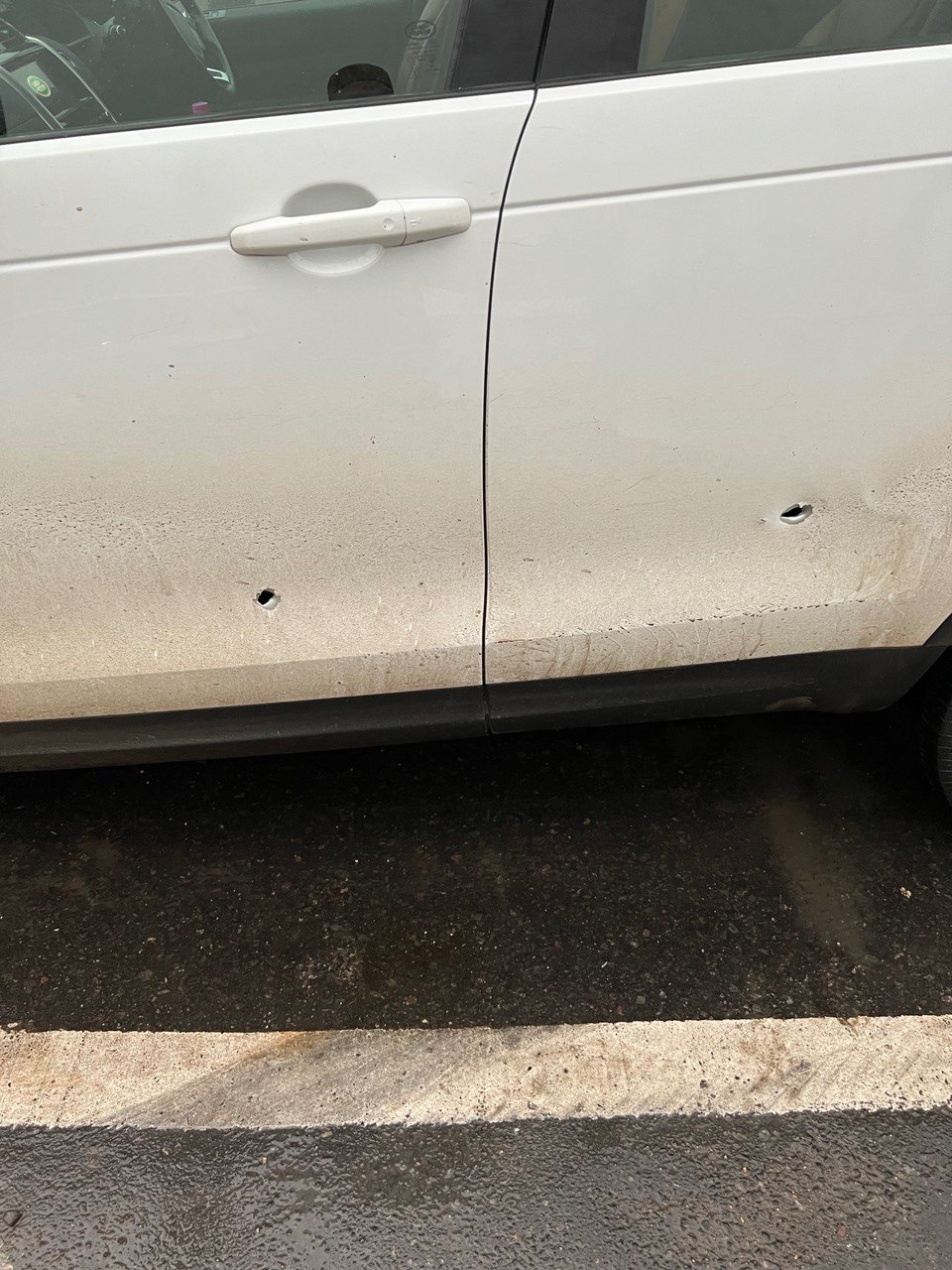 “Some time ago, bullets were fired at my car near the Chhijarsi toll gate. Four rounds were fired. There were 3-4 people. All of them fled leaving their weapons at the scene. My car’s tyre got punctured, but I escaped in a different car. We are all safe Alhamdolillah.”

The Uttar Pradesh Police issued a statement saying that they had arrested one person, identified as Sachin, in connection with the attack on Owaisi. “ADG LO UP Prashant Kumar speaks about the firing incident in Hapur district on Sri @asadowaisi, president @aimim_national & MP Lok Sabha. One accused has been arrested & five teams have been constituted to nab the other accused. @igrangemeerut is on the spot supervising the case,” the tweet by the UP Police read.

Owaisi’s party is contesting the assembly polls in Uttar Pradesh. Assembly polls in the state will be held in seven phases with the counting scheduled to be held on 10 March.