Aam Aadmi Party MLA from Gandhi Nagar in Delhi, Anil Bajpayi, on Friday officially joined the BJP in the presence of Union Minister Vijay Goel. This came a day after Goel claimed that several AAP MLAs were in touch with him. 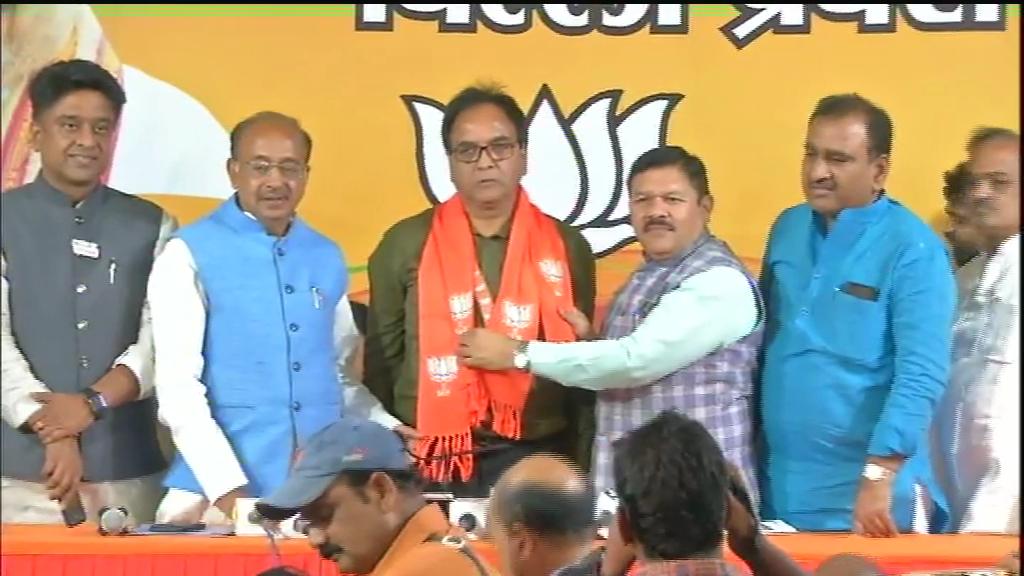 Taking to Twitter on Thursday, Goel had claimed, “Today I held a press conference to clarify that (Delhi Deputy Chief Minister) Manish Sisodia was falsely alleging that the BJP was offering AAP MLAs Rs 10 crore each. Yes, what’s true is that 14 and not seven MLAs have told us time to time that they felt suffocated in the AAP and they were ready to quit the party.”

Delhi Chief Minister Arvind Kejriwal had taken a dig at Goel’s claims and written, “Goel sahab, where’s the deal struck? How much are you offering and what they (AAP MLAs) are asking?”

Bajpayi joining the BJP will be a setback to the AAP right in the middle of the Lok Sabha polls particularly when the Kejriwal’s party is trying to open its account in Delhi. Gandhinagar falls in the East Delhi Lok Sabha seat, where the AAP has fielded Atishi Marlena as its candidate.

All seven seats of Delhi were won by the BJP. This year’s polls, scheduled for 12 May, will have triangular contest with the BJP and the Congress also in the fray. The counting of votes will take place on 23 May.