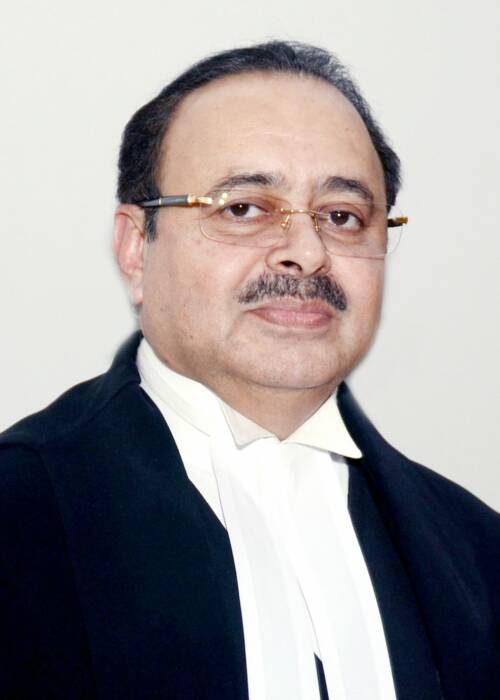 According to the Bar and Bench website, the video received by two advocates allegedly made references to the murder of a Jharkhand judge, who was killed during his morning walk.

The video, according to NDTV, appears to have originated from Tamil Nadu. The person in the video allegedly claims to know where Chief Justice of the Karnataka High Court goes for his morning walk.

Karnataka Chief Minister Basavaraj Bommai told reporters in Bengaluru that his government will give ‘Y category security’ to the three judges, who upheld the ban on hijab for Muslim girls.

The Karnataka High Court last week had upheld the ban on hijab for female Muslim students saying that wearing Islamic headscarves was an essential part of Islam.

The verdict has been challenged in the Supreme Court. However, Chief Justice of India NV Ramana refused to hear the matter as a matter of urgency and said that he will list the case after the Holi vacation. Meanwhile, scores of Muslim students have had to miss out on their studies and exams due to the ban on hijab in Karnataka.

Dhanbad district judge Uttam Anand was killed by a speeding van last year when he was out on his morning walk. The chilling video of his murder had gone viral.