Yuzvendra Chahal on Monday took a sensational hat-trick to guide Rajasthan Royals to a thrilling win against Kolkata Knight Riders. 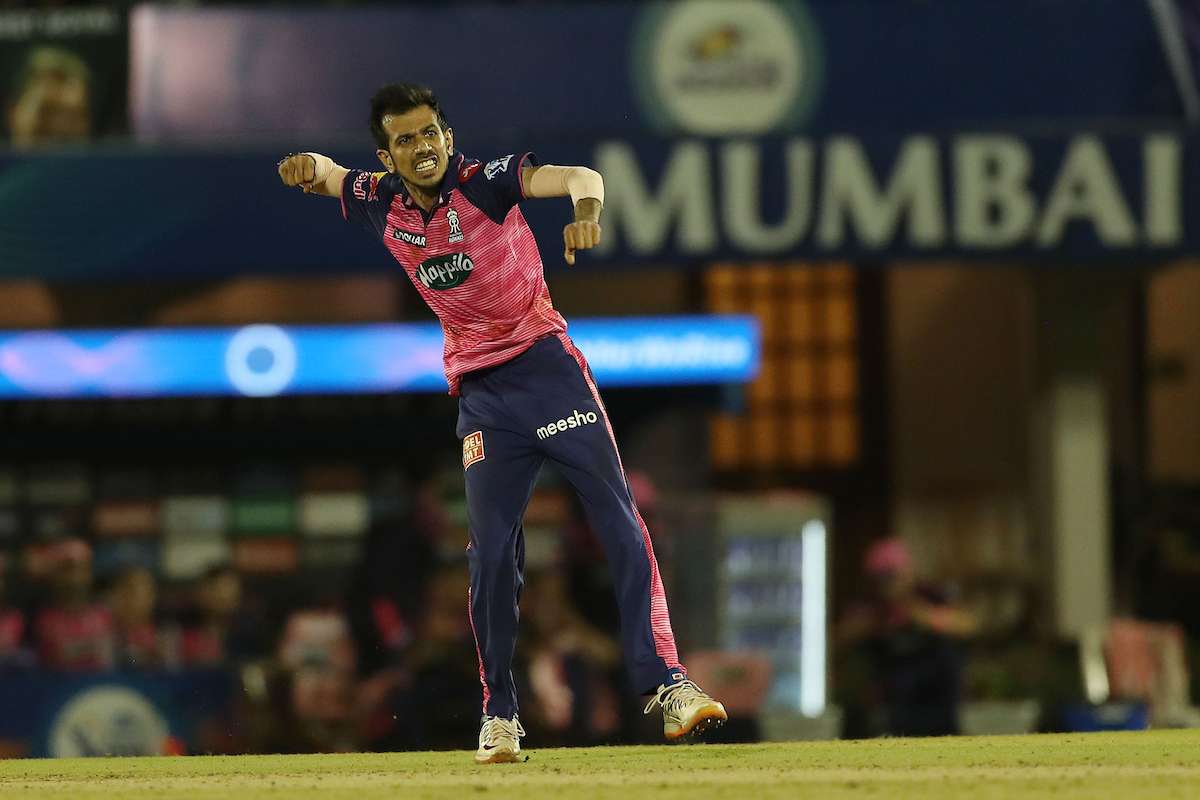 Batting first, Rajasthan Royals made 217-5 in 20 overs. Jos Buttler scored a remarkable century, playing a knock of 103 from 61 balls.

In response, Kolkata Knight Riders were all out for 210, losing the match by seven runs. The highlight of the Kolkata Knight Riders’ innings was skipper Shreyas Iyer’s knock of 85 runs from 51 balls. Also rising to the occasion was Aaron Finch, who made 58 from 28 balls. Umesh Yadav gave some hopes to the KKR as he scored 21 from nine balls, he failed to pull off what may have been a sensational win for Kolkata Knight Riders.

Chahal was declared Player Of The Match.