Tina Ambani has written a heartfelt note for legendary actor, late Dev Anand, on the latter’s death anniversary saying that she continued to feel his absence ‘deeply.’ This came days after Anil Ambani’s wife penned an emotional note for Nita Ambani, mother-in-law of Shloka Mehta, on her birthday. 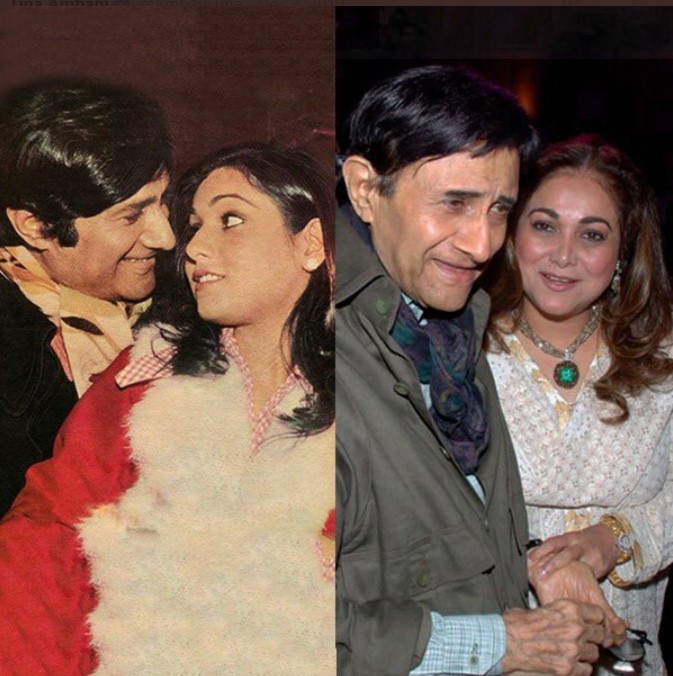 Sharing an unseen photo of herself with Dev Anand, Tina wrote, “A toast to the man who opened the door to a world of possibility, creativity and discovery for me.” Thanking ‘Dev sa’ab; for believing in her, Tina added, “And thank you for the memories. Your absence is felt deeply.”

Her post evoked plenty of reactions from her fans as one wrote, “One of the most beautiful and stylish heroine of the hindi cinema. Like parveen babi and zeenat aman … tina munim had her distinctive style and honestly no one has been able to replace her charm freshness and beauty truly classic.” Another commented, “Can’t take my eyes off you remember that song beautiful you are lots of love pammi.”

Last year, remembering Dev Anand, Tina had tweeted, “Mentor, guide, friend, one of the most debonair men we will ever see. Miss your presence, feel your absence. #devanand.”

Mentor, guide, friend, one of the most debonair men we will ever see. Miss your presence, feel your absence. #devanand pic.twitter.com/eMiTRJj7Vj

Dev Anand had launched Tina Ambani, then known as Tina Munim, in his film Des Pardes in 1978. The film had also featured Pran, Amjad Khan, Bindu and Ajit among others.

Last month, Tina wrote an adorable note wishing Nita Ambani on her birthday as she wrote, “Warmest birthday wishes to a devoted wife and mother and a woman of tremendous purpose. Here’s wishing you a fabulous day Nita and another blessed year full of happiness, peace and new adventures!”