When Sudhir Chaudhary of Zee News shared his health update with a photo of himself from the hospital bed, he had no idea about the intense trolling he would face on social media. While his well-wishers prayed for his speedy recovery, his detractors used the opportunity to embarrass him about his questionable coverage against the Tablighi Jamaat during the first wave of the pandemic last year. 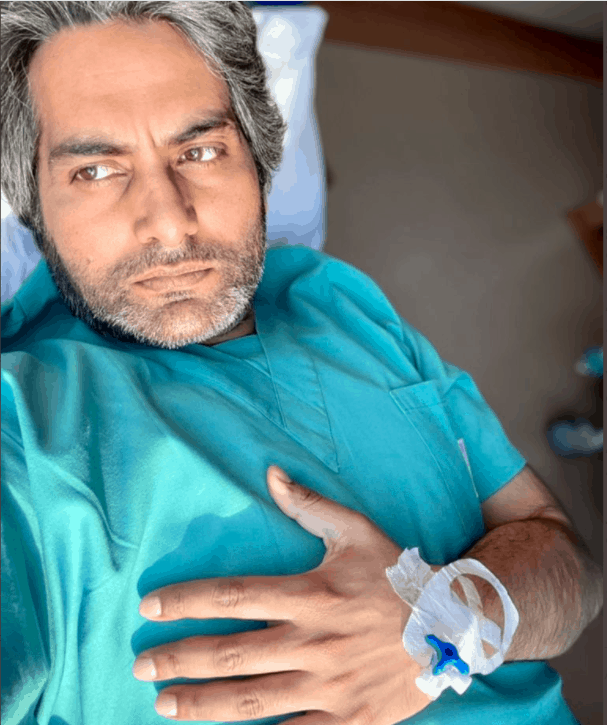 This was after the controversial Zee News editor took to Twitter to share a photo of himself from his hospital where he’s currently undergoing treatment for coronavirus. Sudhir looked visibly worried in his photo as he wrote, “So many of you have been asking, it may not be possible to reply individually, so here’s an update. It’s day 11 of my COVID infection, early patches in lungs, I’m in hospital, but recovering well thanks to doctors & medical caregivers.”

He signed off by warning people to not take this virus lightly.’

No sooner did he share the photo, Twitter was flooded with comments in response to Sudhir’s health update. India’s Sports Minister Kiren Rijiju tweeted, “Dear @sudhirchaudhary Ji, I know you are very strong. You will overcome this challenge. I pray for your speedy and complete recovery.”

Similar wishes were shared by many other supporters of the TV anchor. ‘Get well soon’ became a common theme of the reaction from his well-wishers. However, there were many, who used the opportunity to remind him about his attempts to malign the members of the Tablighi Jamaat through his coverage as he blamed them for the spread of the virus last year. Several high courts in India had exonerated the Tablighi Jamaat from allegations of being responsible for the spread of the virus.

Wishing you speedy recovery @sudhirchaudhary from diseases of COVID and hate. pic.twitter.com/QXaP7sCsJX

Sources says one news anchor Sudhir is roaming nak€d in front of nurses, pelting stones & spitting on P0lice and Doctors..!!!!

He may recover from COVID but hate , I am not sure.

i do hate you for your journalism but still get well soon praying for your health.

Chaudhary, who presents Zee News‘ prime time TV show DNA, had tweeted on 20 May, “Dear viewers and well-wishers, I’ve been away from DNA for two days and have been flooded by calls and messages from you. I’m deeply touched by your concern for me.”