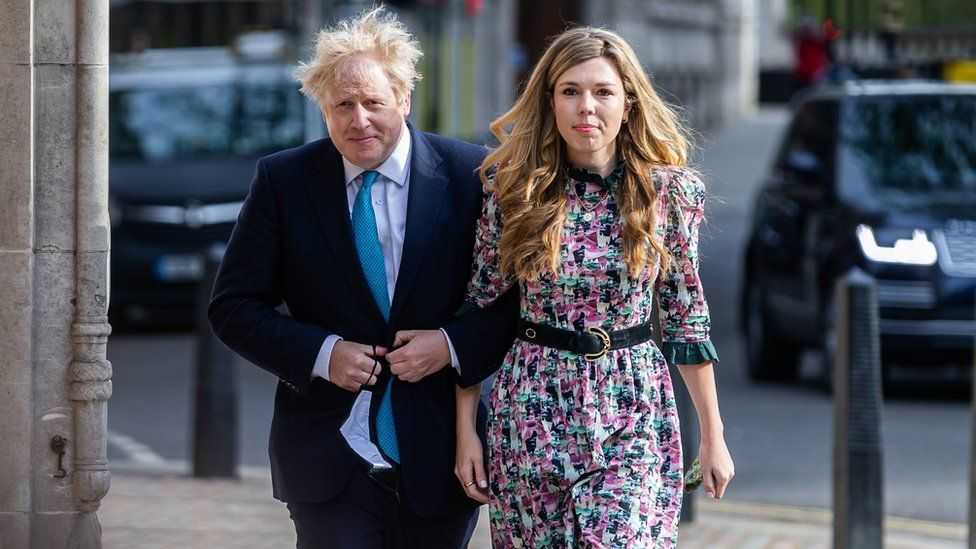 The Conservative Party never lost this seat ever since this was created in 1997. Johnson’s party also lost Wakefield, which it had taken from the Labour Party in the 2019 parliamentary polls. The Labour Party won this seat back by 4,925 votes to overturn a majority of 3,358.

Boris Johnson was brought back to replace Theresa May to lead the 2019 election campaign as Conservative MPs considered him an election winner. The prime minister, who is in Rwanda for the Commonwealth Heads of Government meeting, has routinely dismissed suggestions for him to step down in the wake of a growing rebellion against his leadership.

Johnson had termed as ‘crazy’ the idea of resigning as the country’s prime minister if the Conservative lost both the by-polls.

The latest setback for Johnson comes days after a confidence motion was triggered against his leadership by his own MPs. As many as 148 Conservative MPs had rebelled against  Johnson as the latter survived the confidence vote. Johnson had received 211 votes in his favour, while 148 votes against him.

The country has plunged into economic chaos since then with people facing the worst cost of living crisis and inflation spiralling out of control. Johnson and his cabinet colleagues have faced constant criticism for being out of touch with the public.

This week, Johnson was also left embarrassed after a newspaper reported how he had attempted to get his then-mistress-now-wife, Carrie Symonds, a £100,000 job in the Foreign Office during his time as the Foreign Secretary.

Johnson, who became the first-ever sitting British prime minister to be fined by the police for breaking the lockdown rules that he himself formulated, is also facing an investigation by the parliamentary ethics committee. The committee is probing the allegations that Johnson deliberately misled the parliamentary over the party-gate scandal.

Johnson has so far managed to enjoy the majority within the Conservative Party. However, he may struggle to continue as the country’s prime minister if more MPs from his party realise that they may not be able to get themselves re-elected in the next elections under his leadership. The latest electoral setback has considerably diminished his authority within the party. He will need nothing less than a miracle to survive this political storm.