In a dramatic turn of events, Uttar Pradesh’s Yogi Adityanath government has unceremoniously removed the state’s Director General of Police Mukul Goel. In a statement, the BJP government said that the decision to remove Goel from his post was taken because the top cop was allegedly ‘disobeying orders.’ 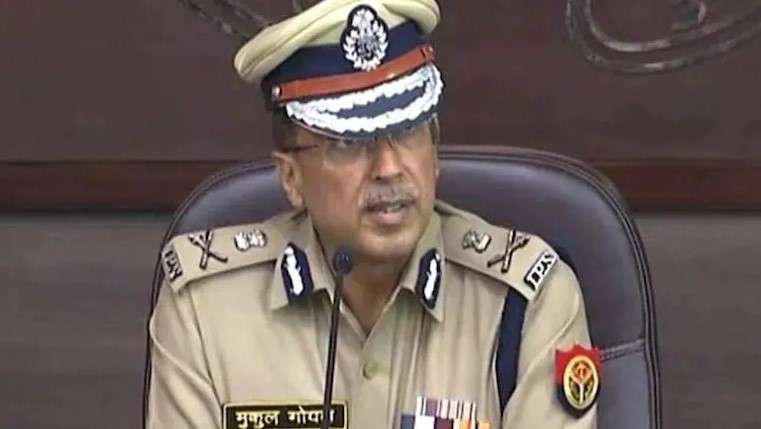 Quoting a statement from the UP government, NDTV reported that Goel was ‘not taking interest in work.’

Goel has now been given what’s commonly known as the punishment posting as the DG of Civil Defence department.

A 1987-batch IPS officer, Goel was appointed as the DGP of Uttar Pradesh in 2021. Soon after his appointment, Goel had vowed to crack down on criminals in the state. He had also promised to ensure that cops in the state became sensitive and connected to ordinary members of the public.

Before assuming the charge as the DGP of Uttar Pradesh, Goel had served as Superintendant of Police/Senior Superintendent of Police in many districts in Uttar Pradesh including Almora, Jalaun, Mainpuri, Hathras, Azamgarh, Gorakhpur, Varanasi, Saharanpur and Meeru. Goel had earlier also served as the DG, Operations, in the Border Security Force (BSF), India’s paramilitary service.

He had served as the Additional director general of police (Law and Order) after riots broke out in Muzaffarnagar and its neighboring districts in 2013 under the then Samajwadi Party government.

Goel is believed to be earning in excess of Rs 2 lakh per month and is set to retire from the service in 2024.

Mukul Goel is married but not much is known about his wife or children.