Police in the New Mexico city of Albuquerque on Tuesday arrested 51-year-old Muhammad Syed on suspicion that he had killed four Muslim men between November last year and August this year. Syed is alleged to have killed Aftab Hussein, Muhammad Afzaal Hussain, Mohammad Zaher Ahmadi and Naeem Hussain. 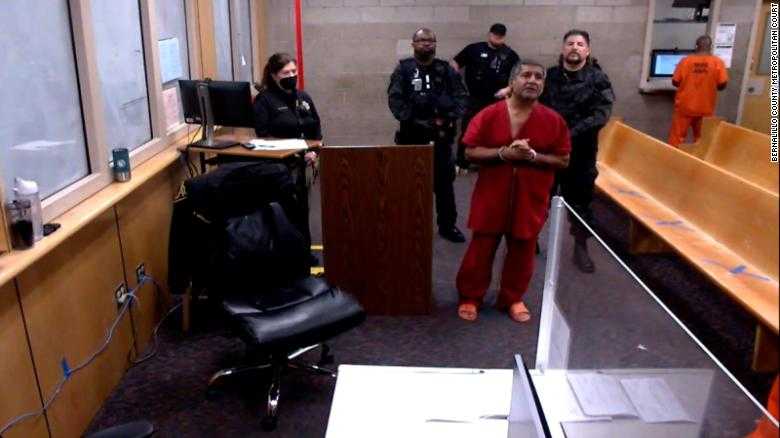 The suspect was arrested on Tuesday after he was stopped by cops when he was driving near Santa Rosa in New Mexico, more than 100 miles east of Albuquerque. He appeared before a court from the detention center through a video link on Wednesday. Syed has, however, denied killing any of the four victims during interrogation by the police.

Who Is Muhammad Syed?

Syed moved to the US from Afghanistan in 2016 along with his family and has been living in here since then. The father of six was reportedly unhappy with one of her daughters’ decision to marry someone against his consent.

Also Read: Who Is New York Shooter, Man Accused Of Shooting Young Mother Dead? Why Was Mother Of 3-month-Old Killed?

One of his daughters told CNN that Syed had later given his approval to the choice of her husband. She said that she and her husband were friends with two victims namely Aftab Hussein and Naeem Hussain. The suspect’s daughter, however, denied that her father could kill anyone.

Syed was previously arrested for domestic violence. However, all three previous domestic charges faced by Syed were eventually dismissed.

Meanwhile, the murder mystery surrounding four Muslim men in has sent shockwaves across the Muslim community of Albuquerque even though the police continue to find the motive behind these killings.

Kyle Hartsock, deputy commander of the city police department’s criminal investigation division, has said that three of the four victims were killed after being ambushed with no warning.