Janta Ka Reporter 2.0
Home Business Who is ‘most dangerous’ Peter Navarro, arrested by FBI after being indicted...

A US grand jury on Friday indicted author and economist Peter Navarro for contempt of Congress after he refused to cooperate in the House 6 January committee’s investigation. The FBI arrested him immediately after the grand jury indicted Navarro. Two contempt charges against him include his failure to produce documents demanded by the committee and failing to show up for subpoenaed testimony before House investigators. 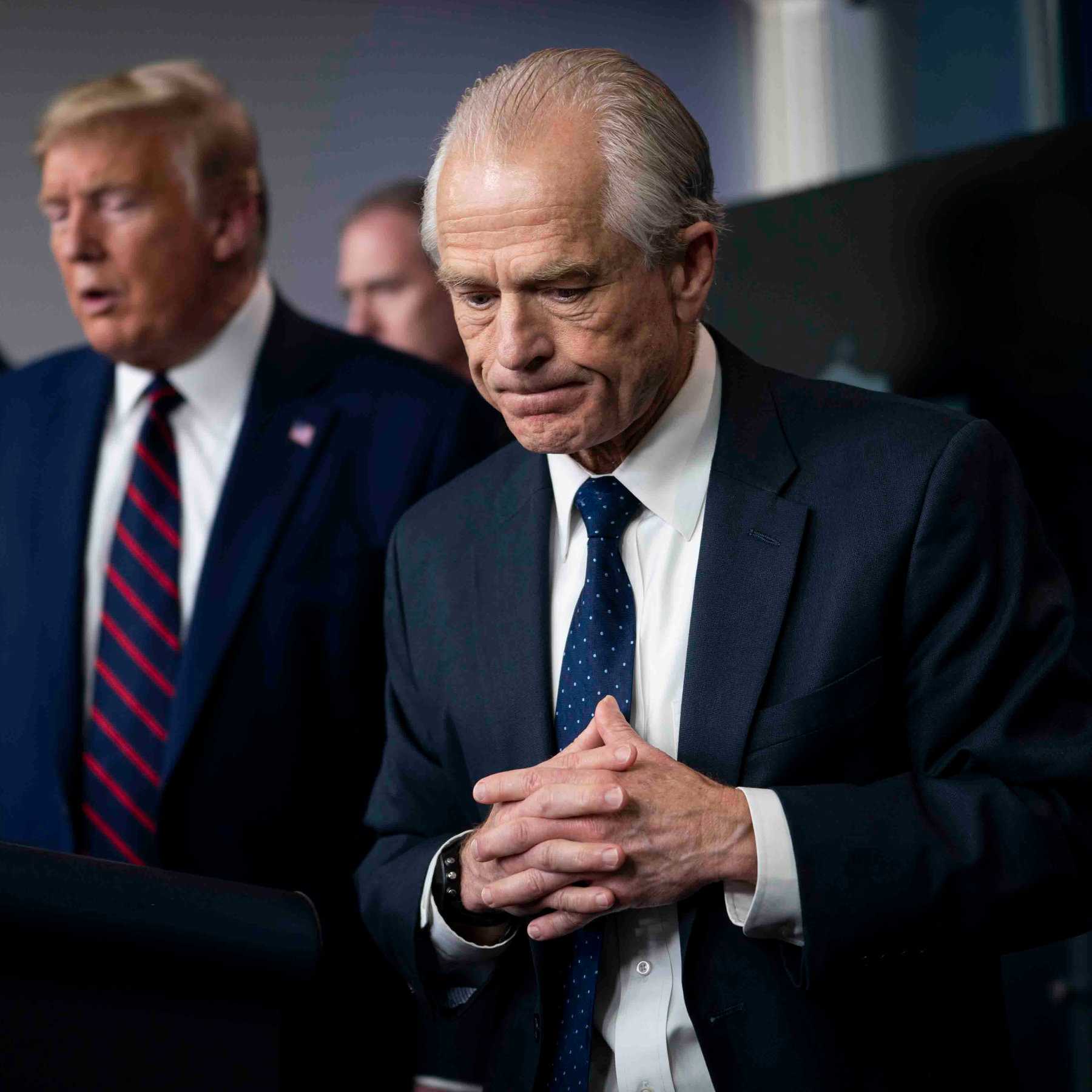 Quoting the court documents, CNN reported that prosecutors had first asked for Navarro’s indictment to be under seal as they feared that he could flee or tamper with witnesses or evidence.

With this, Navarro has now become the second adviser of Donald Trump to be indicted for criminal contempt of Congress for defying a 6 January committee subpoena. Earlier, another Trump adviser Steve Bannon was convicted.

Who is Peter Navarro?

Navarro is an American economist and author, who shot to fame after serving in the Donald Trump administration as the trade advisor to the former US President. He was one of the key Trump aides to advance the conspiracy theory on electoral fraud after Joe Biden won the Presidential elections in November 2020 elections. This had led to the capture of Capitol Hill on 6 January 2021 by a violent mob, owning allegiance to Trump. He was subpoenaed to testify before the House Select Committee on the 6 January attack. He refused to comply and was subsequently referred to the Justice Department. The grand jury indicted him on Friday.

Navarro was widely known as the ‘most dangerous’ man for the global economic order due to his radical, determined and wields enormous influence on US President Donald Trump.

Navarro married Leslie Lebon, who’s an architect from California, but their marriage did not last long. He lived with Lebon with her son from the previous marriage in Laguna Beach. Lebon filed for a divorce in Orange County in 2018. Their divorce was finalised in December 2020, soon after Trump lost the presidential polls.

Navarro went to Harvard Kennedy School before earning a degree from Harvard University. The net worth of the 72-year-old controversial economist is believed to be $5m.