Janta Ka Reporter 2.0
Home Entertainment Who Is Ketaki Chitale, Now In Maharashtra Jail For One Month? Why...

Twitter has exploded in support of Ketaki Chitale, who completed one month in jail after she was arrested by the Maharashtra Police last month. Twitter users have been raising questions about the legality of her arrest for a social media post. 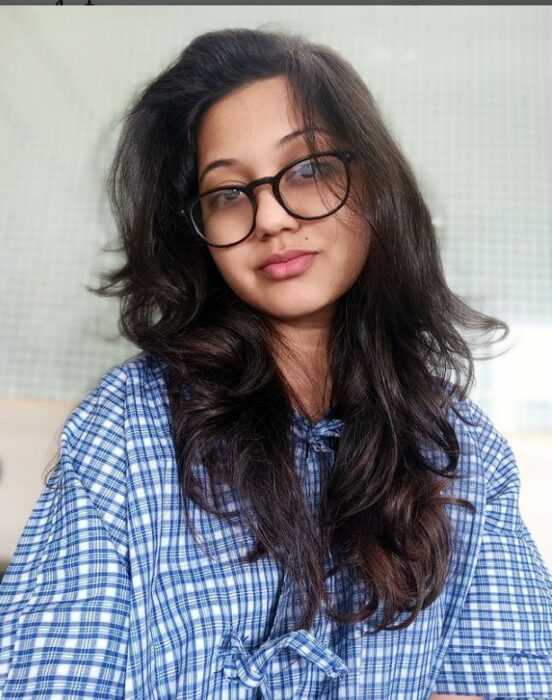 Ketaki was arrested by the crime branch of the Thane Police on 15 May for sharing a Facebook post against NCP supremo Sharad Pawar. The NCP is a member of the ruling alliance in the Maharashtra government.

Ketaki was booked under Indian Penal Code (IPC) sections 500 (defamation), 501 (printing or engraving matter known to be defamatory), 505 (2) (making, publishing or circulating any statement, rumour or report promoting enmity, hatred or ill will between classes), 153 A (spreading disharmony among people).

Who Is Ketaki Chitale?

Ketaki is a Marathi TV and film actress. 29-year-old Ketaki, however, likes to describe herself as a motivational speaker. She has a considerable huge following on Instagram, where more than 67,000 people follow her.

She also has a sizeable presence on Facebook, where she had shared the controversial post against Pawar last month.

Ketaki’s Facebook post in Marathi had accused ‘Pawar’ of being jealous of Brahmins and how he must now wait for hell. “You are jealous of Brahmins. Who are you? You are a mosquito. Your sins are filled. Shut up! Otherwise, there will be chaos…. Your mouth is crooked,” she had written.

User Srinath R wrote, “Ms Ketaki Chitale spoke the reality and said that “HELL” is waiting for Sharad Pawar & she was arrested. This anti-national, anti-Hindu Govt if Maharashtra has crossed all its limits. Today marks thirty days since she has be in jail. All pseudo seculars are silent.”

Lawyer Mahesh Jethmalani wrote, “The most arrogant and brutal regime is the MVA. Though Ms Chitales comments against SP crossed all bounds of decency her punishment is unwarranted and totally disproportionate. But there are many cases of jail, torture and violence on personal grounds by the MVA. More later.”

Rajdeep Sardesai of India Today tweeted, “1 month since Marathi actor Ketaki Chitale arrest for sharing Facebook post: post was in poor taste but 1 month in jail for it? As Bombay HC observed in similar case yday: ‘even a towering personality (ref Sharad Pawar) would not like this.’ MVA govt must stop abuse of power.”