The much-awaited UPSC results are out and Shruti Sharma has become the new IAS topper. Securing all India number two and three ranks respectively are Ankita Agarwal and Gamini Singla. 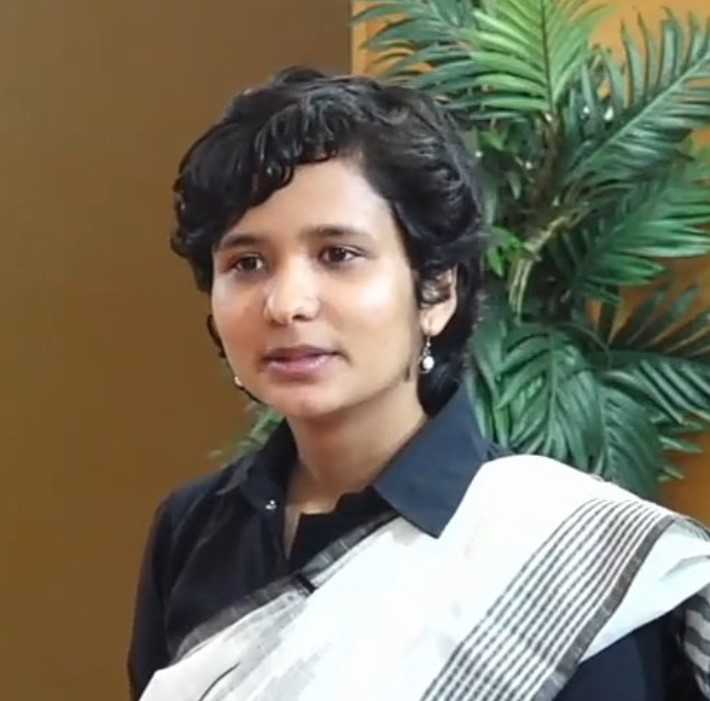 Congratulating the successful candidates, Prime Minister Narendra Modi said, “Congratulations to all those who have cleared the Civil Services (Main) Examination, 2021. My best wishes to these youngsters who are embarking on their administrative careers at an important time of India’s development journey, when we are marking Azadi Ka Amrit Mahotsav.”

Modi added that he fully understood the disappointment of those, who could not clear the exam. “But I also know that these are outstanding youngsters who will make a mark in any field they pursue and make India proud. My best wishes to them,” the prime minister added.

West Bengal Chief Minister Mamata Banerjee tweeted, “Heartiest congratulations to Shruti Sharma, Ankita Agarwal, Gamini Singla, Aishwarya Verma for securing the top 4 positions in Civil Services Examination, 2021. You have done us really proud. Best wishes to all who have cleared the exam and would be entering public services to serve the country.
To those who could not make it this time, my best wishes for their future endeavours. ”

Who is IAS topper Shruti Sharma?

Shruti hails from Bijnor in Uttar Pradesh. A student of history, Shruti completed her education in Delhi. She studied from Delhi’s St Stephens College and Jawaharlal University. She was also a student of Jamia Millia Islamia’s Residential Coaching Academy.

This was her second attempt since she had missed out on the rank by just one mark in the first attempt.

Reacting to her achievement, Shruti said, “I just got to know. I still can’t get my head around this news. But it’s a great feeling.”

Shruti said that she never expected to achieve the All India number one ranking and the news has come as a ‘pleasant surprise.’

Shruti said that she was currently with her parents and still trying to digest the news. 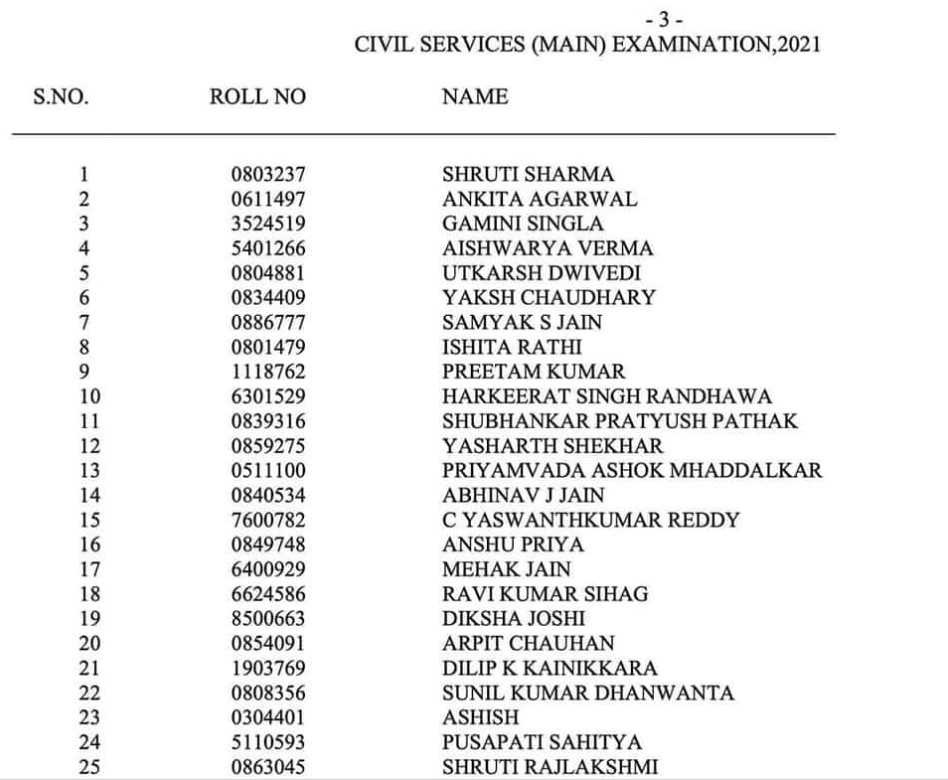 In 2016, Delhi’s Tina Dabi had topped the UPSC exam. She recently got married for the second time to fellow IAS officer Pradeep Gawande.