Janta Ka Reporter 2.0
Home Entertainment Who Is Chicago Rapper Tristian Hamilton Aka FBG Cash? Why Was He...

America continues to suffer from the shock of mass shootings. Hours after a gunman killed three factory workers in Maryland, there are reports that a Chicago rapper, identified as Tristian Hamilton Aka FBG Cash, has been killed in South Side after a gunman opened fire. The 31-year-old rapper was in his car when another vehicle pulled up and a gunman started shooting indiscriminately. 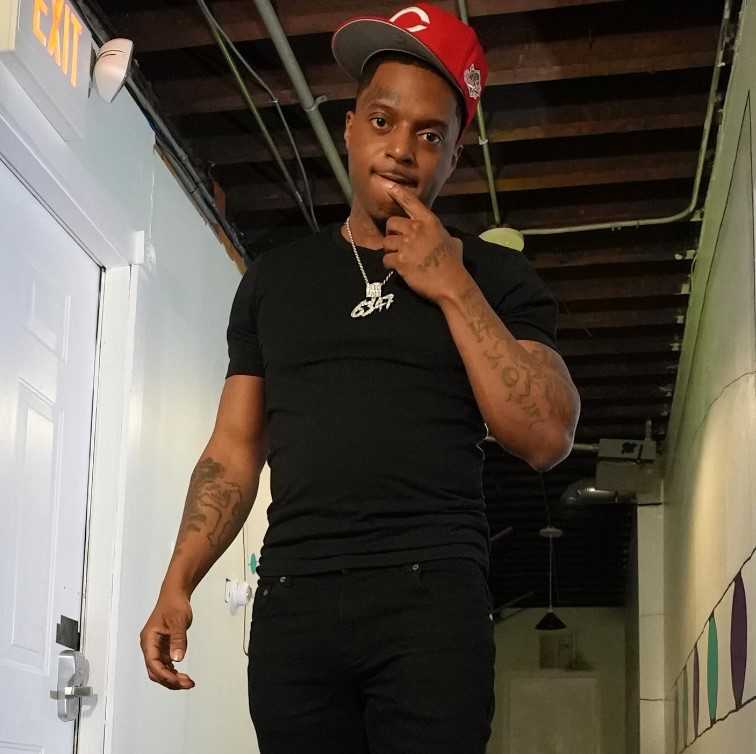 The Chicago Police said in a statement that a man and a woman were inside their car in 1600 block of West 81st Street at 5:32 AM CDT when a ‘black four-door sedan, possibly a Cadillac, approached and an unknown offender got out and opened fire.’

FBG Cash was rushed to Christ Hospital, where he was pronounced dead. The 29-year-old woman’s condition is stated to be critical. She has sustain bullet injuries in her left arm and back.

Who Is Tristian Hamilton Aka FBG Cash?

According to a statement to NBC News on Friday, the Cook County Medical Examiner’s Office said that Tristian Hamilton Aka FBG Cash, who lives in the 8100 block South Marshfield Avenue in Chicago.

FBG Cash was part of a group of rappers known as the Fly Boy Gang. Almost two years ago, another member of the group, FBG Duck, was killed on the Gold Coast by a gang of four masked shooters. FBG Duck’s real name was Carlton Weekly. Only two months ago, FBG Cash was asked about rumours that he was behind the murder of FBG Duck.

Given that rumours were gaining pace, he was forced to release a YouTube video denying his involvement. He had termed this as ‘crazy internet rumour.’

According to Chicago Sun Times, FBG Cash had also served a prison term many years ago. He was once again arrested in 2021 when cops found a gun in his possession.