The jury in the Johnny Depp vs Amber Heard defamation case trial on Wednesday gave its verdict by awarding the Hollywood actor $15 m in damages and $2m in damages to his ex-wife. This has left many intrigued as to how someone who has effectively lost the case could be awarded such a high sum of money in damages. This has brought the attention on one Adam Waldman, a lawyer who represented Pirates of the Caribbean star in the past. 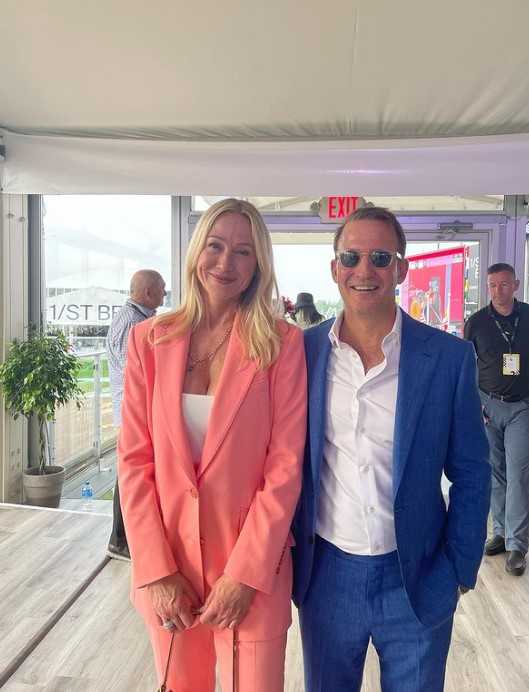 The jury found that Waldman defamed Amber Heard in his statements made to the Daily Mail newspaper. Waldman had told the British news outlet that Heard committed a ‘hoax’ when she called police to their apartment in May 2016. In an article published on 8 April, 2020, Waldman had said, “Amber Heard and her friends in the media used fake sexual violence allegations as both sword and shield, depending on their needs. They have selected some of her sexual violence hoax ‘facts’ as the sword, inflicting them on the public and Mr. Depp.”

Waldman had said, “Quite simply this was an ambush, a hoax.”

Reacting to the verdict, a visibly dejected Heard said that she was heartbroken. She said in a statement, “The disappointment I feel today is beyond words. I’m heartbroken that the mountain of evidence still was not enough to stand up to the disproportionate power, influence, and sway of my ex-husband.”

She continued, “I’m even more disappointed with what this verdict means for other women. It is a setback. It sets back the clock to a time when a woman who spoke up and spoke out could be publicly shamed and humiliated. It sets back the idea that violence against women is to be taken seriously.”

Who is Adam Waldman?

Waldman is a well-known lawyer in America, who also works lobbyist. He has represented Depp previously during his divorce proceedings. He was later removed from Depp’s legal team after a judge found out that he was leaking private information.

As Depp’s defamation case against his ex-wife gained global publicity, an old tweet of Amber Heard went viral in which she was seen mocking Waldman for his height after the lawyer alleged that her claims of domestic violence were a ‘hoax.’ Heard had said in her tweet, “Yes Mr Waldman, I may be wearing makeup on this occasion but on every occasion you will still be short.”

Reacting to the suspension of his Twitter account, Waldman had taken to Instagram to write, ““Unpopular ideas can be silenced, and inconvenient facts kept dark, without the need of an official ban. The Press is extremely centralized, and most of it is owned by wealthy men who have every motive to be dishonest on certain important topics.”

Waldman has also served as the chairman and president of Endeavor Group, a Washington-based firm engaged in delivering innovative consultancy solutions specifically tailored to each client’s needs.

Reacting to the jury verdict in Johnny Depp vs Amber Heard case, Waldman wrote on Instagram, “Injustice anywhere is a threat to justice everywhere. We are caught in an inescapable network of mutuality, tied in a single garment of destiny. Whatever affects one directly, affects all indirectly.”-Martin Luther King Jr.”

Waldman is married to Barbara Sturm, who is a German aesthetics doctor and the CEO of skincare brand Dr. Barbara Sturm. The lawyer has four children including three daughters and one son. His estimated worth is believed to be around $2m.